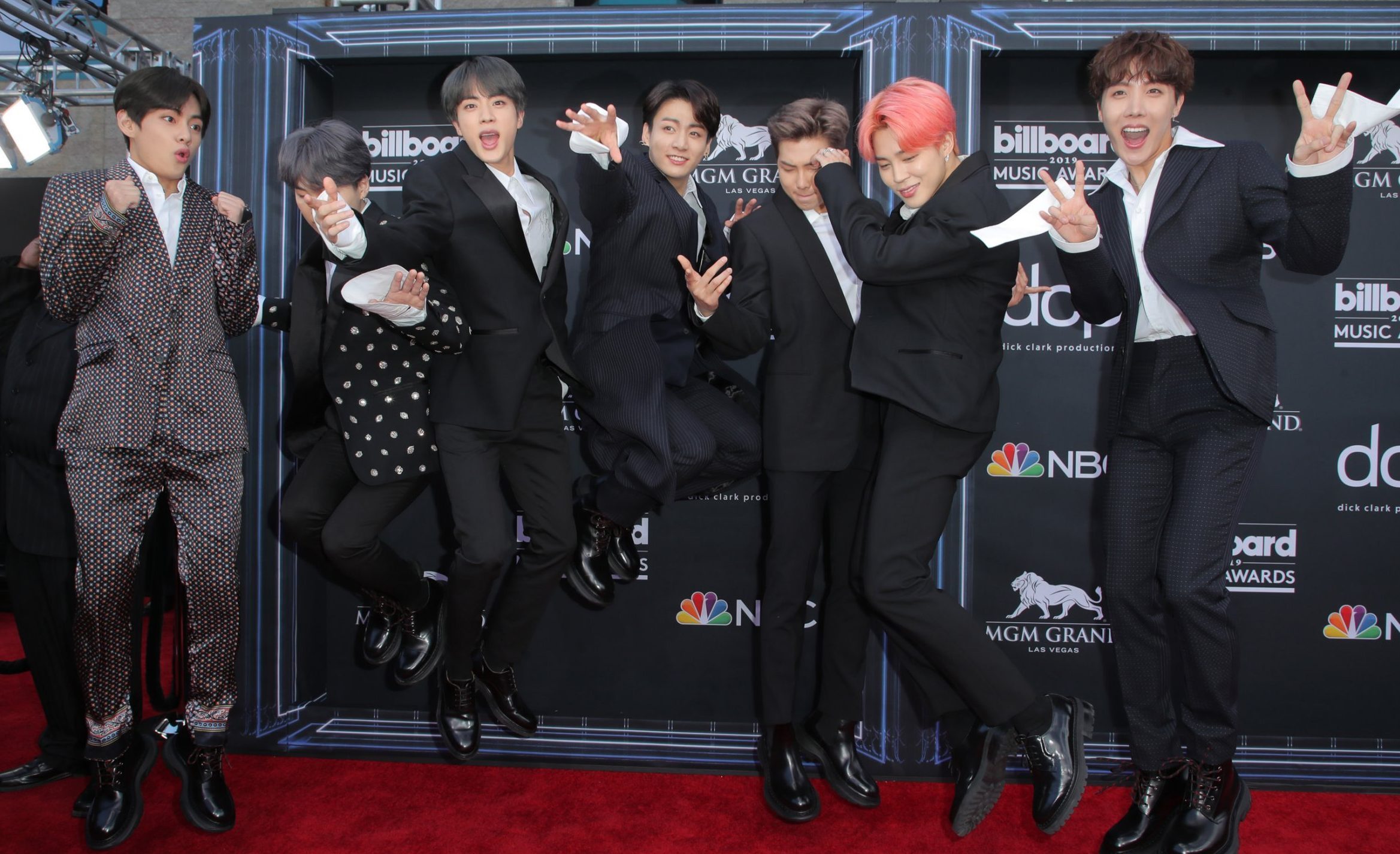 Finally, the data has arrived, and the BBMAs- the Billboard Music Awards has announced the winners’ name for the season 2019. The BBMAs informed about the result through its official Twitter account. As per the official amusement, it is BTS- Bangtan Sonyeondan has cornered the Top Social Artist Award as well as Top Duo/Group Award at 2019 Billboard Music Award. The award ceremony event was held at the Grand Arena, Los Angeles in Nevada on 1st May. It looks like the K-Pop group BTS boys have a huge fan following which helped them to win two honorable awards.

Talking about the Top Social Artist Award, the BBMAs saw all the BTS fans united on the social media platform and worked as a unit to take the BTS to the top. Well, this is the third consecutive win for BTS at BBMs. They have also won this award in the year 2017 and 2018.  But this time, it is more special for the music band group. They not only received the Top Social Award but also bagged the Top Duo/Group award. BTS is the first Korean artist to win the Top Duo/Group award. It was a non-fan voted category and winning the award is a massive victory for the group.

Explaining the BBMAs procedure, Gold Derby stated all the Billboard awards are decided by taking into account the audience interactions with music like record sales, radio airplay, online streaming, and more. It is similar to the weekly Billboard charts.

Based on the total sales result, the category offers an answer to the people. BTS has brought a great shift to the mainstream industry in term of representation as well as the economy. The Top Social Artists Award is determined by the artist’s level of engagement on social media platforms. Both the awards have their significance, and this is a massive win for the boys who are approaching the world’s biggest music industry.

However, here is the complete list of winners at the Billboard Music Awards 2019: