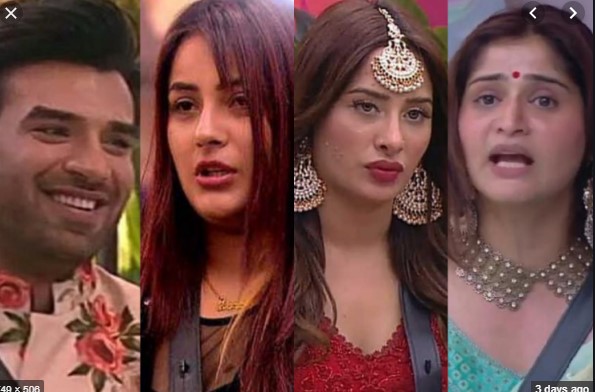 Everyone asks a question on all over the internet Who Will Get Evicted from the House?

This week all seven candidates were nominated for eviction from the Bigg Boss 13 house. The elite club members – Asim Riaz, Sidharth Shukla, and Rashami Desai used their special strength to get saved from nomination.

Among the nominated participants, the chances of Shehnaz Gill being evicted from the house is less as compared to other contestants. The former has been impressing the audience with her bubbly personality. Also, her connection with co-contestant Sidharth is getting talked about.

Arti, who has divided her ways with Sidharth brings attention by interfering in others’ fights. The actress was also applauded by the show’s host Salman Khan for playing fair in the competition.

Talking about Mahira Sharma, she is said to have played in the shadow of her mate and co-contestant Paras Chhabra. Compared to the other two contestants – Shehnaz and Arti, the chances of Mahira getting evicted this week is high.

While, Sidharth, Rashami, Asim, and Paras have entered the last week. It will be interesting to see which contestants will join them in the race for the trophy.

Who do you think will get evicted from the home this time?