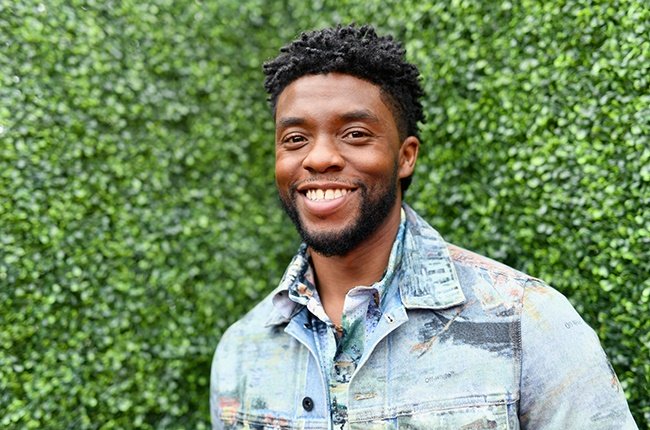 Chadwick Boseman leaves us at age 43. The black panther star Chadwick Boseman was suffering from colon cancer and died on Friday as confirmed by his representative. He was in his home in Los Angeles when he took his last breath. Chadwick Boseman wife and his family were with him when he died.

Four years ago, Chadwick was diagnosed with colon cancer. As per Chadwick Boseman and his family, he was a real fighter. He brought so many films and gave his best in every movie. However, Boseman never talked about his health publicly, and he was living with his wife and had no children. In 2016, Chadwick was diagnosed with stage 3 colon cancer, but within the four years of struggle, his disease progressed to stage 4, and finally, on Friday, he left everyone for the heavenly abode.

Chadwick Boseman Age When He Died

Chadwick Boseman’s age was only 43 when he left his family and his die-hard fans. He was born in South Carolina, and he completed his graduation from Howards University. Initially, he started doing some small roles for television, but his career took a turn in 2013.

Apart from playing the lead character of Black Panther, Chadwick rose to fame because of his lead role in 42, where he played the character of Jackie Robinson. His transcendental performance in this movie has left deep imprint amongst his fans and will continue to do so for many more years to come.

Tweets started pouring at the moment everyone got to know about the actor’s demise. Actor-director Jordan Peele tweeted “This is a crushing blow”, whereas Chris Evans who played the role of Captain America called Boseman a true original. He also continued tweeting that Boseman was a hardworking person and was committed to his work. He left us some fantastic work, and he is deeply saddened by his demise.

His film Black Panther resonated with so many people, and the audience couldn’t stop praising his role in it. If you didn’t know about it, Black Panther earned over $1.3 billion at the global box office. In fact, a sequel of Black Panther was announced as well, and audience and his fans were eagerly waiting for him to illuminate us with his gracious presence on screen.

Chadwick Boseman was survived by his wife, Taylor Simone Ledward. He belonged to a very humble family and worked very hard. His mother was a nurse, whereas Boseman’s father was working for a textile factory. In 1995, he graduated from T.L. Hanna High School. He completed his Bachelor of Fine Arts in directing from Howard University, which is in Washington, DC.

Here are the top Chadwick Boseman movies that you should know about. 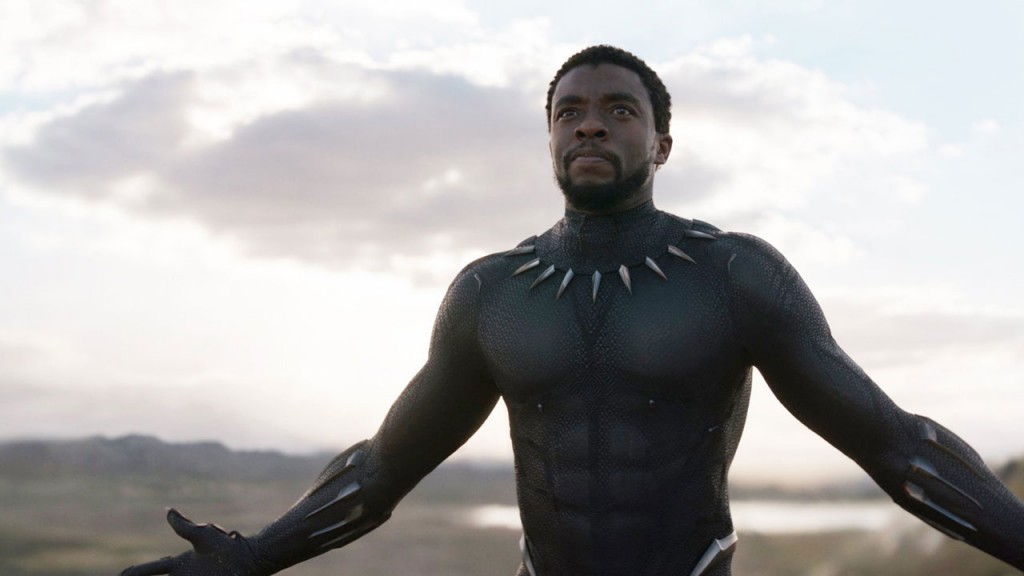 What else would you be able to state yet “Wakanda Forever”? In Marvel’s “Commander America: Civil War,” Boseman’s T’Challa was presented as a Wakandan ruler who needs to battle his own indignation and retribution so as to discover profound quality after his dad is killed. Be that as it may, the entertainer accomplishes his best work as the African warrior in his own film, expecting to manage international dangers and even fight family – as his soldier of fortune cousin (Michael B. Jordan) – to spare his country. Chadwick Boseman Black Panther was his all time hit. 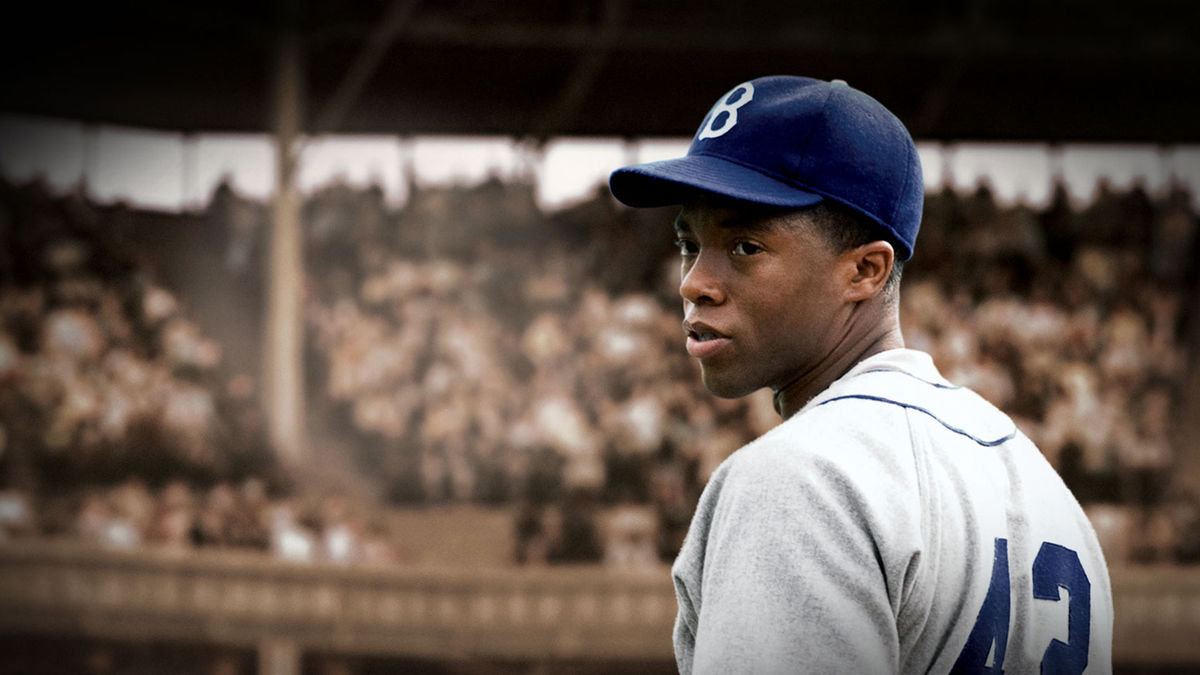 Boseman’s heavenly and passionate exhibition as baseball symbol Jackie Robinson was indeed what caused the world to remain to up and see his huge ability. He stands his ground against a legend like Harrison Ford (as Brooklyn Dodgers proprietor Branch Rickey), yet he intrigues most in the instinctive scenes where Jackie faces bigotry from all sides – not just from his own group and rival players yet additionally from fans. His sentiments run the extent, and through Boseman, the legend’s courage and determination over disdain is the thing that sticks with you. 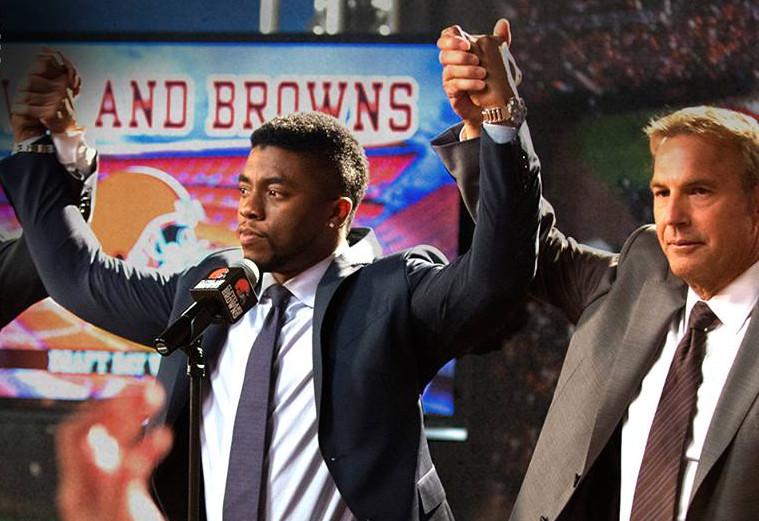 The football dramedy isn’t one of his most darling motion pictures. However, it’s one where Boseman shows the amount he could impact even in a supporting job. He plays Ohio State line-backer Vontae Mack, an NFL confident known more for his tweeting and disposition than his playing, however, the Cleveland Browns head supervisor (Kevin Costner) sees enough in this youngster to stun the world and make him the No. 1 pick. The scene will give you chills of joy as he gets the call that changes his and his family’s life. 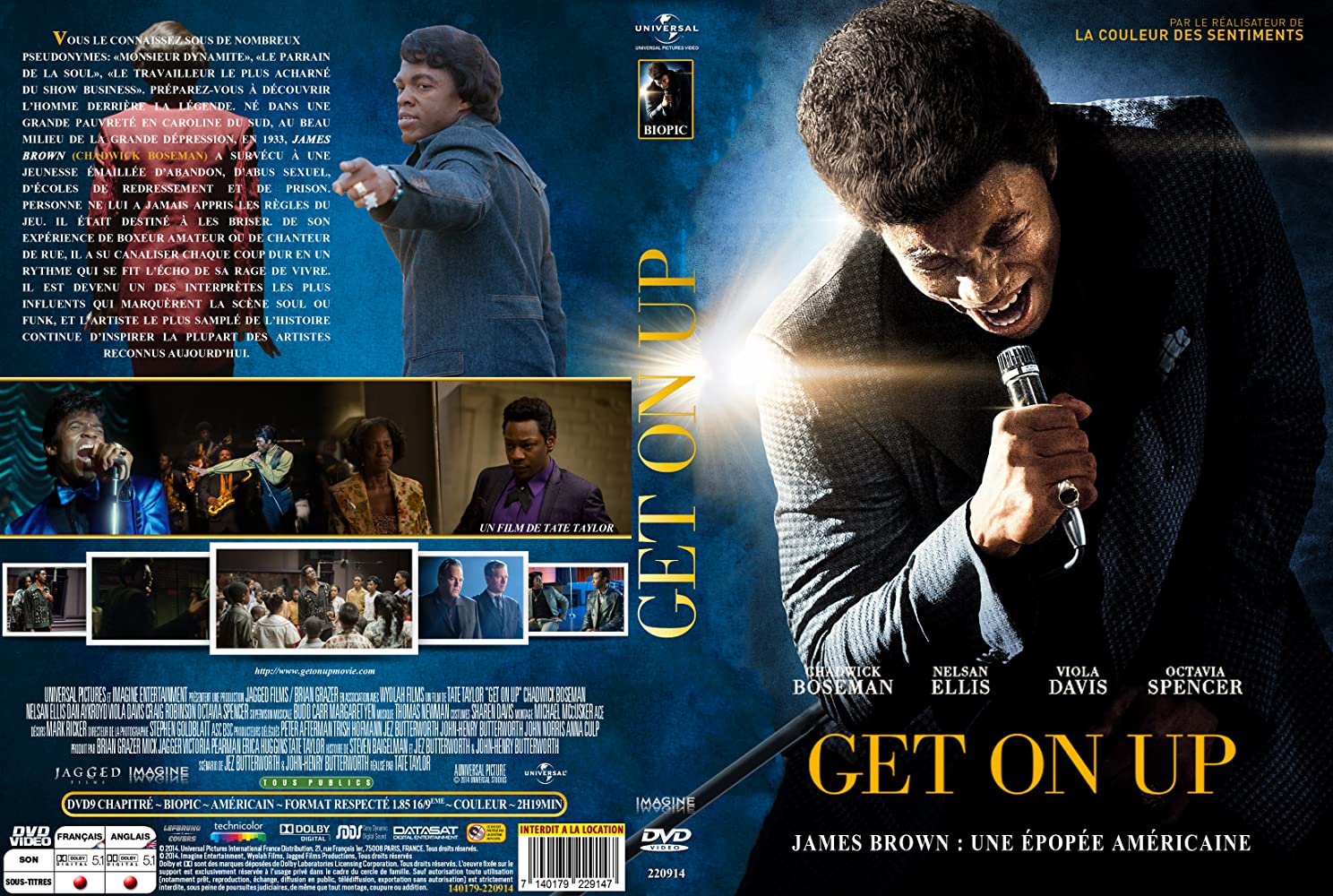 Moving from a history-production competitor to the incredibly vivid Godfather of Soul would likely be a stretch for the vast majority. Boseman made it look easy. The James Brown biopic narratives the astounding R&B vocalist in many different years of his life, and all through everything, Boseman overflowed magnetism and style. Also, it wasn’t only an impression either: Boseman directed the standard breaking, music-production monster and got up on the great move with all the correct actions.

Apart from these top movies, Boseman did many TV shows as well, such as NBC’s Persons Unknown, ABC Family’s Lincoln Height. Throughout his career, he garnered many appreciations, but it took some time for him to play some of the prominent roles as he did in his movie, Black Panther.

We all know how the Black Panther actor mesmerized us all with his electrifying performance. Even when he was struggling with his health, he returned to his University, and he addressed everyone at a graduation ceremony.