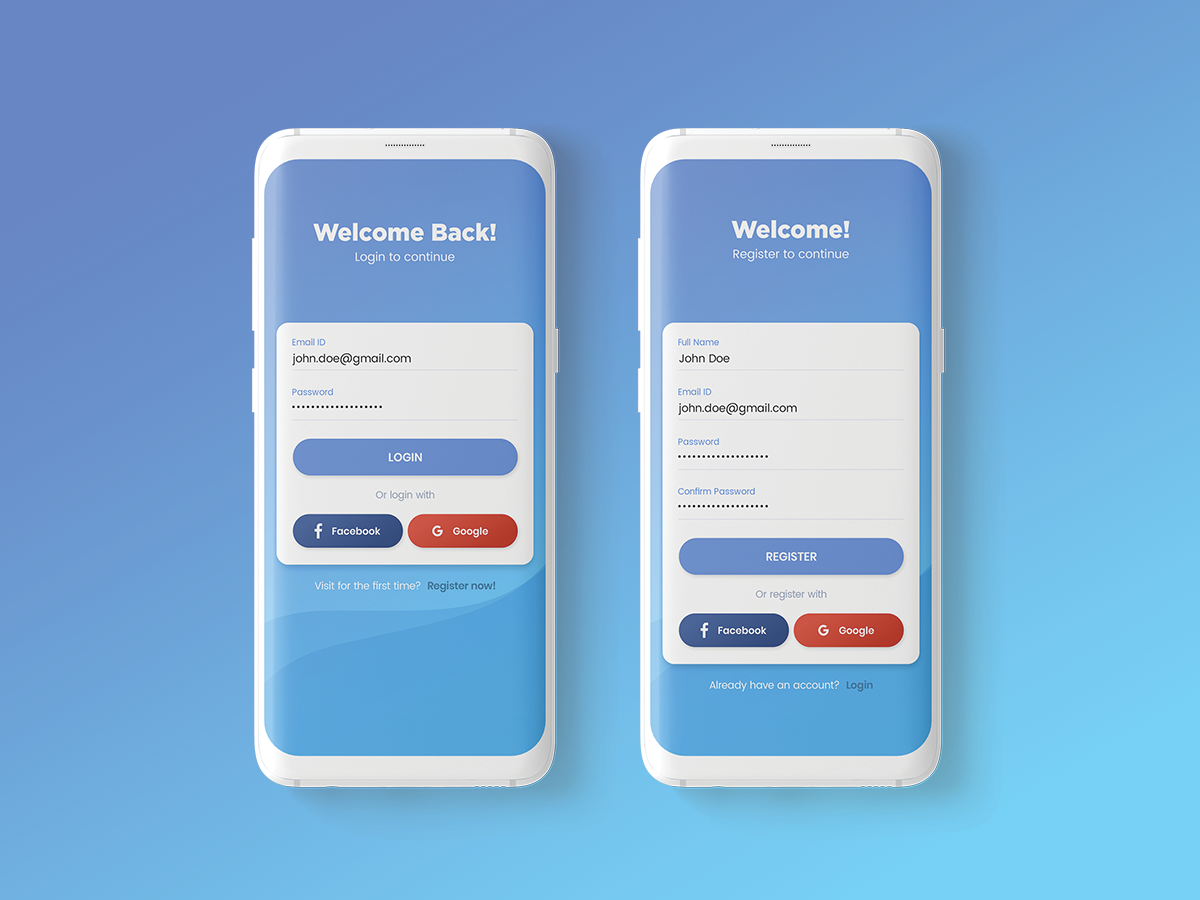 There are many reasons why companies might need to have customers fill out forms. In modern times, it’s easiest for people to fill out forms on their smartphones. This is why mobile form apps have become so crucial. Read on to learn about eight reasons why these apps are so useful.

1. The Apps Are User-Friendly

These apps are designed to be as user-friendly as possible. When people are filling out forms, you don’t want them to get confused. It’s important to avoid complicating the process unnecessarily. These form apps are so easy to use that even those who aren’t as tech-savvy will be able to get the hang of them in no time.

Customizing these apps will also be fairly straightforward. There are many types of form apps that people use and they can be altered in various ways to suit your needs. Some companies might need to modify the forms a bit to make sure that they can capture the right information. Since doing so is simple and intuitive, it makes it even easier for people to enjoy using the apps.

3. They Can Be Used Offline

Mobile form apps like ProntoForms aren’t just meant for customers to fill out forms. They’re used for many things and employees might need to use them to inform the company of various things while out on jobs. This is why it’s good that the apps can work offline in areas where data connections are poor. The information can be stored on the app and then sent off when the internet connection quality improves.

Form apps can handle various types of calculations automatically. So they can be set up to handle calculations for people. It’s good to have this feature since you don’t want users to make math errors and throw off the data. This is just another reason why these form apps are so convenient to use.

5. They Have Signature Features

There are many times when customers will need to sign for something. They might need to sign to give consent or they might have to sign when a package gets delivered. Form apps have built-in signature functions that are intuitive and simple to use. It makes it easy for workers to gather the necessary signatures and move forward instead of having to stop to get a physical signature.

You might not know this yet, but form apps are also capable of handling pictures. Some jobs might require workers to take pictures of things. These pics can easily be uploaded and pasted into the appropriate spot on the form. It just shows how flexible these form apps can be and why they’re so good for helping with many types of jobs.

7. They Gather Data on Time and Location Automatically

Many companies use form apps for dispatching purposes. It makes it easy to send workers out to locations and get them the information that they need to do their jobs. Once the information is acquired by the company, it can easily be sent through the app, and things can be updated on the form in real time. It’s convenient for workers, customers, and the company.

Having a form app will make doing many types of jobs easier. These apps are used for delivery services, HVAC workers, and so many more types of jobs. Today, it’d be hard to imagine not having the convenience of these form apps.