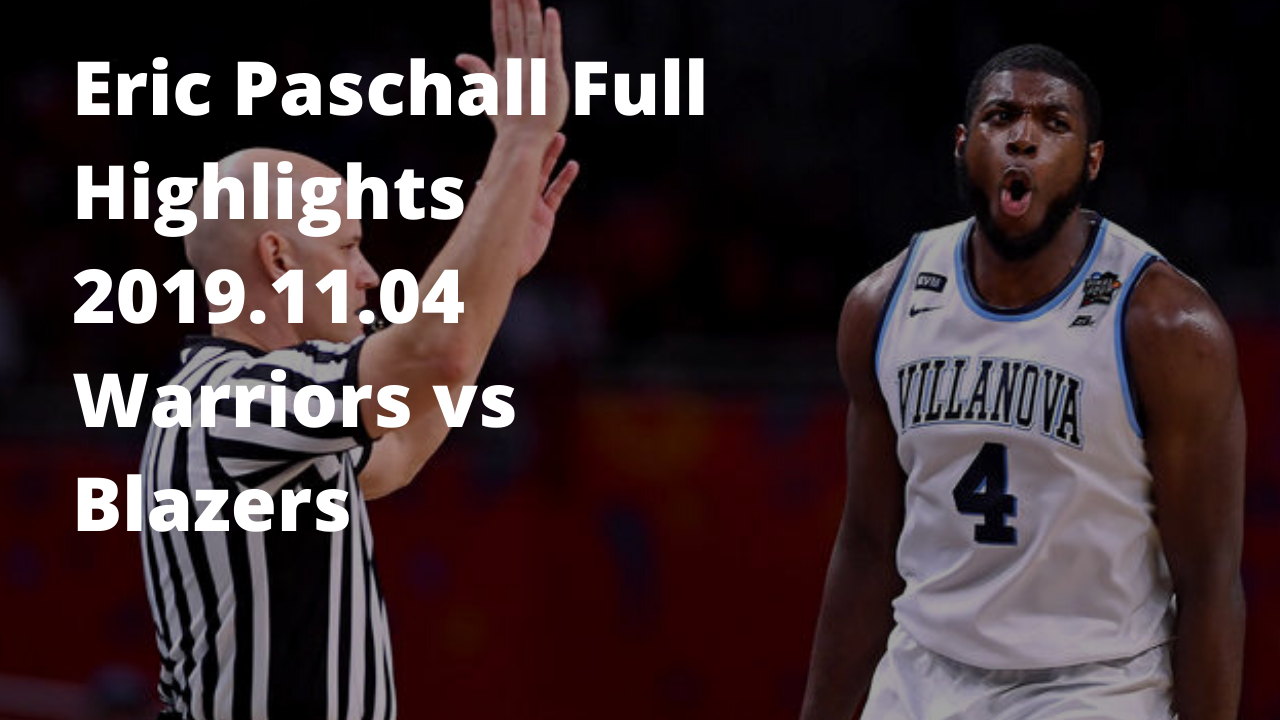 Contents hide
1 Eric Paschall left no stone unturned to bring glory to the Golden State Warriors with a 127-118 win over the Portland Trail Blazers in the game on 4th November 2019.

Eric Paschall left no stone unturned to bring glory to the Golden State Warriors with a 127-118 win over the Portland Trail Blazers in the game on 4th November 2019.

Straight out from Villanova, rookie Eric Paschall had the court under his command throughout the game. With 36 buckets, 13 boards, and four threes, Paschall definitely seemed to have the night of his life! Throwing eleven out of 19 from the field and hitting all of his 10 free throw attempts successfully, Paschall proved to be nothing short of a miracle.

Most important of all, Eric did not hesitate to dole out a clear warning to the opposing team with his ruthless attitude towards the opposition. Eric’s performance in the game became evident in the first period with his delivery of 17 points. Eric missed out only one of his seven shots in the first period showcasing his drive to perform and win.

Indeed, a glorious night for the injury-ridden Golden State Warriors and Eric Paschall, isn’t it?