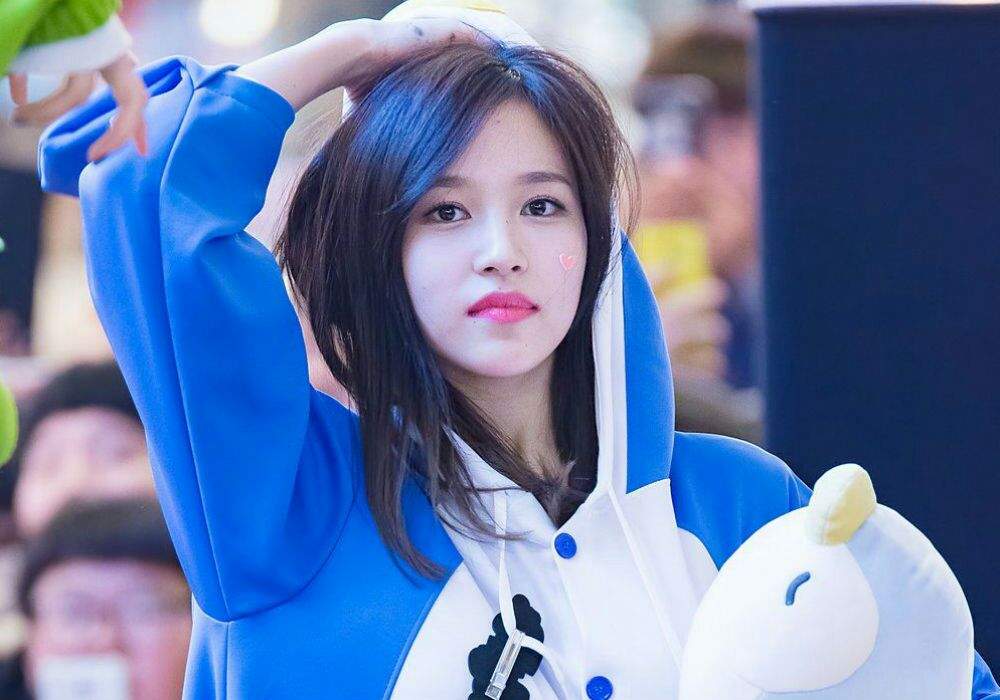 Contents hide
1 According to JYP Entertainment:

Twice music group are in the middle of the ongoing TWICELIGHTS tour. So far, the band has played in several venues across Bangkok, Seoul, and Manila. Nevertheless, the agency of the bank JYP Entertainment is confirming that Mina is not going to join Jeongyeon, Sana, Nayeon, Jihyo, Chaeyoung, Dahyun, and Tzuyu. According to JYP Entertainment, Mina is suffering from insecurity and anxiety.

According to JYP Entertainment:

As of now, #GetWellSoonMina is trending all around the world. One of the leading K-Pop correspondents Tamar Herman said that she is sorrowful that Mina is going through an emotional breakdown. Anxiety is a very terrible thing that people have to deal with in their lifetime. At least the band members are going to help Mina to recover from this bad time.

Tamar also wrote that she is stunned after she got to know that Mina won’t be able to continue performing in the rest of the tour. But she is hopeful that Mina will walk out of it, in a better way. According to Tamar, talking about the problems and health conditions would help people to become better.

In the meantime, another K-Pop star said that he would separate from his band for a short time. K-Pop star said that he has to deal with his demons and overcome problems in his life. The controversial band member of Super Junior, Kangin shared his fans via Instagram that he wants to put an end to his remarkable career. On top of that, Kangin also apologized to his band members for putting them in trouble over the years.

The entertainment industry is making people have a false notion regarding themselves. Here’s why Kangin is backing out:

Kangin is still one of the integral parts of the band. However, the band chose to respect his wishes of leaving the group on his own.