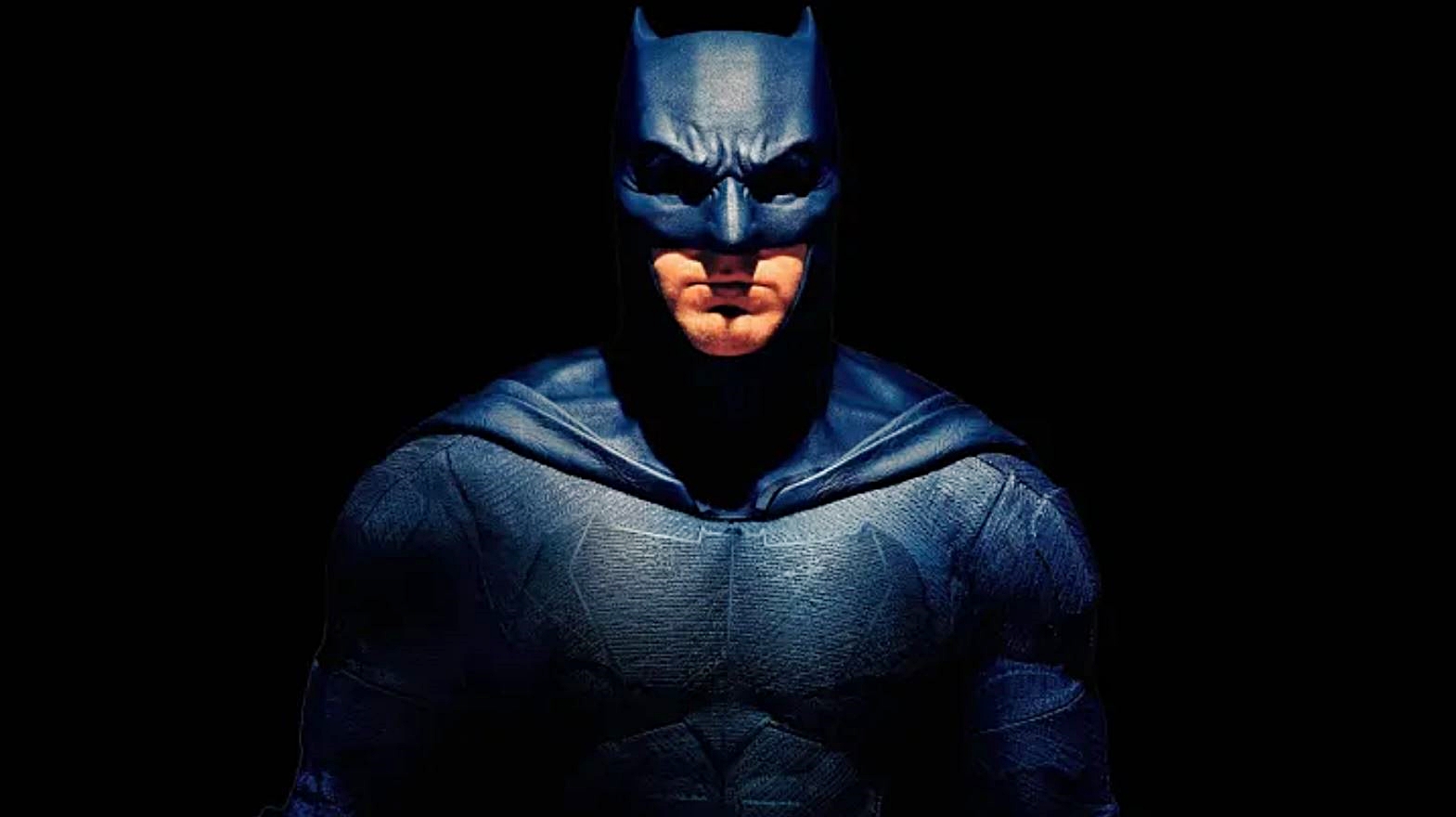 In the early 2010s, Robert Pattinson made a notable name for himself with his role as Edward Cullen in the Twilight Saga. By the looks of it, the actor is ready to leave Edward Cullen’s stardom and take on a new role, The Dark Knight, “Batman.” Robert Pattinson is currently in negotiations to play the Bat Vigilante in Matt Reeves upcoming superhero movie.

According to the sources, the deal is not closed yet. However, Pattinson is given priority to helm the role of “Detective,” according to Ra’s Al Ghul. The sources also said that the deal is almost nearing to a closer. The Warner Bros studio is yet to comment. DC Comics-inspired Warner Bros movie will get into pre-production this summer.

Matt Reeves came into prominence after he directed the critically acclaimed movie, “Cloverfield.” Later he also directed the last film of the “Planet of the Apes” series. After Ben Affleck left the franchise following Justice League, Reeves was an immediate choice of the studio.

Matt Reeves forthcoming movie will showcase a never-seen-before Batman. During an interview, Reeves said that his version of Robert Pattinson Batman would be focused on the Detective version of the Caped Crusader. It draws inspiration from the noir setting that Sir Alfred Hitchcock created in Hollywood. According to the sources, Reeves will collaborate with Dylan Clark to produce the 2021 movie “The Batman.”

Deadline reported that Nicholas Hoult had been a part of the mix to play Batman Movie 2019. Nevertheless, rumors suggest that Pattinson is the top priority for Matt Reeves’ “The Batman.” For quite some time now, Reeves has been working on the script of the Batman movie. And this recent revelation about Robert Pattinson as Batman has heated a few things.

In the comics, as Ra’s Al Ghul addresses Batman as “Detective.” Batman is known as the greatest detective in the whole world, and this is something that most of the movies have not shown for more than three-four decades. It would be really fun to watch Batman becoming the detective and solving the crimes in Gotham.

Robert Pattinson first gained prominence from the role as a young wizard Cedric Diggory in the fourth installment of the Harry Potter series, “Harry Potter and The Goblet of Fire.” And immediately he was cast as the lead role in the Twilight Series as Edward Cullen.

Robert Pattinson took a break from being part of the bigger franchise. Some of the smallest, independent and riskier recent Robert Pattinson movies were High Life, Cosmopolis, and Good Time. Recently, it was revealed that Robert Pattinson had been cast in Christopher Nolan’s Untitled WB action movie. And if Pattison takes the deal and plays the character, Bruce Wayne, he will get a refreshed stardom that he has been missing for the last six years.

Warner Bros has given Reeves plenty of time to work on the script as Justice League, and The Dawn of Justice were huge disappointments. No official release date of the movie has been released, but sources told Variety that the Batman movie 2019 filming would begin in the fall of 2019 or early 2020.

The Data-First Approach to Modernizing Mainframes