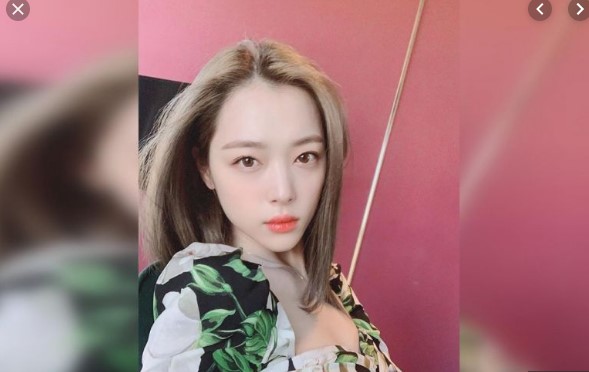 Contents hide
1 All About Sulli Fx
1.1 The death raised a lot of questions about the K-pop industry

Famous South Korean pop singer, Sulli has been found dead at her house in Sujeong-gu on Monday. She was 25 years old. Her death has officially confirmed by the police has not given any other information related to her death. She was a member of the famous band f(x), and one can read about the band more by searching Sulli fx.

As per the report, the dead body was found by her manager on the second floor of her house art about 2:30 PM. Her manager first tried to contact her, but she didn’t pick up the phone. After that, he went to her house and found her dead. Police are now investigating the case. However, police suspect that it is a case of suicide. Police informed that they have found a note but have not analyzed the content.

Some reports stated that in 2014, she discontinued work to take a break after the online abuse. She was an outspoken girl. She told her fans that all have a choice to show off their bodies in the way they want. She showed her nipples on different social media platforms on different occasions. The first footage appeared on the sulli Instagram account. After that, she faced massive abuses. Last month, she accidentally showed her breast on Instagram, which led her to controversy again.

All About Sulli Fx

Who is sulli fx? Sulli, real name Choi Jin-Ri was a famous South Korean actress, singer as well as model. In 2005, she made her on-screen debut with Ballad of Seodong. That time she was just eleven years old. She was born in Busan, located in South Korean. At a young age, she learned acting and gave a lot of audition for roles in TV and films. She started her acting career as a child artist in different movies such as ‘BABO’ and ‘Punch Lady’ and TV series such as ‘Vacation’ and ‘Love Needs a Miracle.’

Besides acting, she was passionate about music. In 2009, she joined ‘f(x), a girl music group. In 2009, the group launched their first album named ‘LA chA TA.’ But she left the band in the year 2015 and started her career in acting. However, in 2018, she made a comeback to the music industry with Dean’s single Dayfly. After one year, in 2019, she made her solo debut with Goblin.

Sulli was last seen in ‘Night Of Hate Comments’ as a host. It is a show where celebrities discussed cyberbullying, and comments faced online.

K-pop is the country’s most significant exports of the country. Most of the K-pop stars train extensively, enhancing their skills. Otherwise, they will be not allowed to debut their first song. They go through a lot of pressures, which can cause mental illness. Following this, in 2017, Kim Jong-hyun, a K-pop megastar, ended his life in Seoul.

As per sources, Sulli was fighting a panic disorder, and she spoke about it recently on a TV show. Sulli fx, age 25, on the show, stated that all the close people left her, and there was nobody who can understand her.

Her fans are waiting to know what is in the note that the police have recovered from her house.