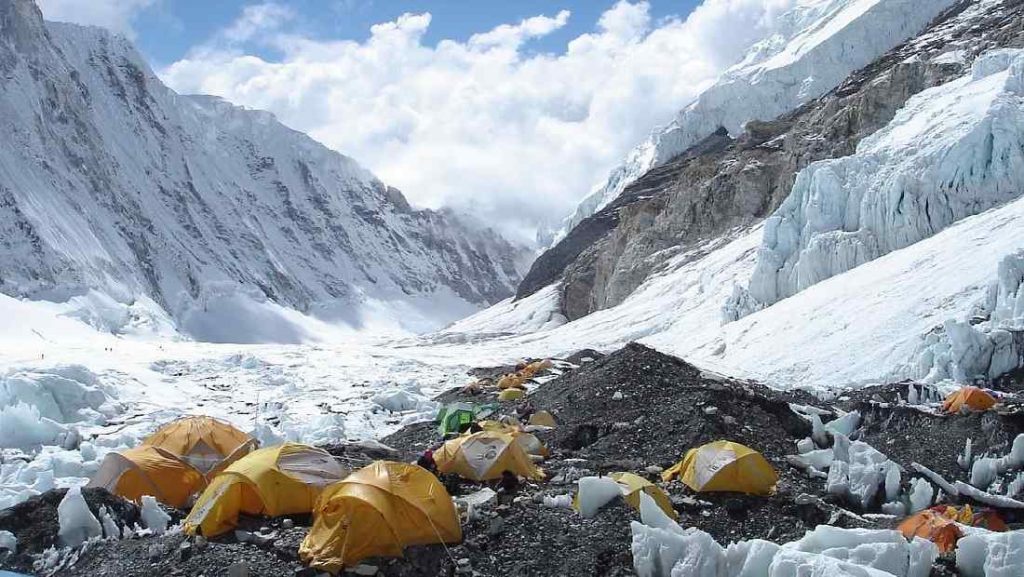 A familiar and the most popular mountain in the world is Mt. Everest. This is the highest mountain so most people know this name. As many people are making a plan to see this mountain and reach the base camp, you also might have. But you may not have enough time for it.

Visit Base Camp With The Trek

Mainly, lots of trekkers trek from Lukla to the base camp with a short flight to Lukla. It is 12 days trek including e rest days on the way up. Also, there are two other entries to trek to the base camp besides trekking from Lukla. Driving to Jiri or Salleri and start the trek is the long trek of the Everest region.

Exploring Everest region with traditional villages, flora, fauna, mountains, culture, religion and much more, a trek is one of the best option but if you don’t have time to trek or can’t trek in the Himalaya with cold temperatures, you still have the option which are easy ways to see Everest and be at the base camp.

Everest mountain flight is also known as scenic Himalayan flight. This flight tour is the best tour with a low budget to explore with Everest Himalaya and more. This tour operates from Kathmandu every day in the morning with a plane. The plane for this kind of tour will have single seat on both sides of the aircraft and flies on both directions so all the people can see the Himalaya well.

You can do this tour paying around 250 USD including airport transport. Usually, this tour operates only on a clear day so if there is a cloudy day, the flight does not run. If you see nothing after the flight, you will get 100% refund the cost that you would pay but the cost of ground transport will be deducted.

Everest base camp sharing helicopter tour also operates from Kathmandu. It is known as a helicopter landing tour because it has several landings on the mountain. This is the best way to reach the base camp and see Himalaya from very close and an Ariel view.

This flight tour flies with 5 people and visits the base camp twice after the Everest view hotel. This tour is a perfect tour for the people who are on a honeymoon trip in Nepal, people with a short holiday and can’t walk to the base camp. This tour offers eye captivating Mountain View from Kala Pathar and Everest view hotel. You will fly over the glacier and see it very close. Having some change Nepalese rupees, passport and wearing warm clothes are suggested for this tour.

5 Places to Must Visit in Rome

An In-depth Look At the Poole Weather Forecast