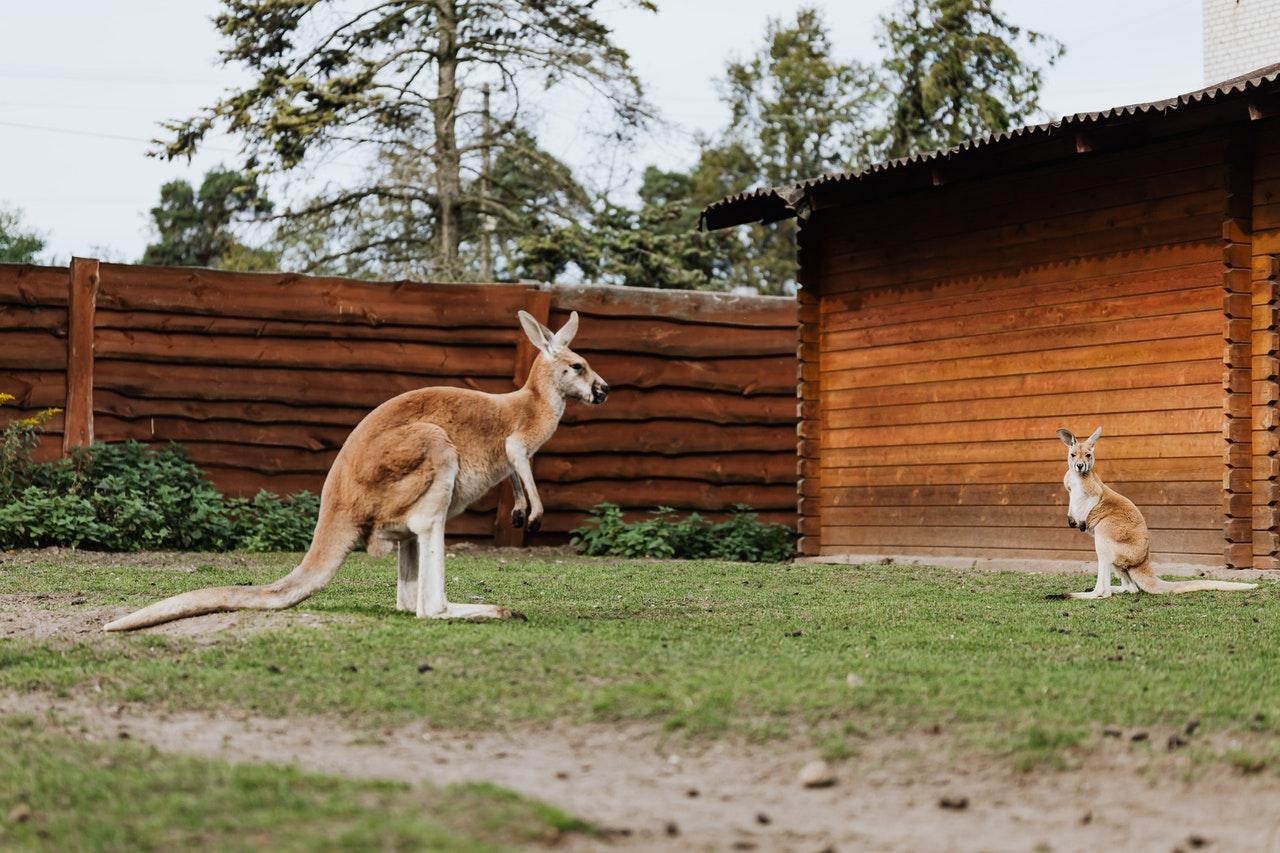 It sounds like something you might see in a film or online, but not many people are actually aware of what they should do when attacked by a kangaroo. If you were attacked by a kangaroo tomorrow, what would you do? After the initial chuckle at the thought, you probably don’t know the proper steps. Fortunately, you’ll have everything you need in this guide!

Before anything else, prevention is always better than the cure. Therefore, the first tip to prevent an attack is to always appreciate their beauty from a safe distance. With both wallabies and kangaroos, keep an eye on their behaviour. If one starts to get aggressive or seems uneasy, simply walk away. The moment you start acting aggressively in return, the animal will want to defend itself because you’re seen as a threat.

While most kangaroo encounters happen away from home, you shouldn’t discount the possibility of one turning up in your garden. Of course, this comes as quite a shock when making a morning cup of coffee. Therefore, remove all water and food sources, and keep an eye on the state of your fencing.

There’s often debate as to whether people should feed wallabies or kangaroos. Let’s remove all doubt – don’t feed them. When people feed kangaroos, it brings them closer to people, and they’ll feel more comfortable around the next people who visit. Unfortunately, these people might have children who aren’t accustomed to being so close to kangaroos.

What’s more, feeding kangaroos and wallabies incorrectly can cause the animals all sorts of health problems.

If kangaroos are a feature of somewhere you visit regularly, there’s also no harm in getting to know the mob. You can tell the difference between them by looking at the gender, size, and notches on the ears. The more you know about their individual personalities and relationships, the more confident you can feel in dealing with them.

Dealing with an Attack

What if the worst happens and you get attacked by a kangaroo? Firstly, it’s important to understand that these creatures are incredibly dangerous. With one kick, it can cause severe lacerations and damage to internal organs. If you get struck in the head, you could suffer a concussion, or get your teeth knocked out, and then you would need to visit this guy (https://dr.bobbychhoker.com/) to get your smile back. With this in mind, the goal is to keep them a reasonable distance away using a branch. If possible, keep a tree between you and the kangaroo.

Unfortunately, lots of people panic and start to run. If the kangaroo proceeds to chase, it will catch you because large males are not only quick but can also kick simultaneously. If the kangaroo sees you as a threat, then a chase is likely.

Additionally, turn sideways to protect your body. Damage to the arm is much easier to treat than bodily injuries. Meanwhile, try to keep your head away from the animal to prevent scratches and damage to the face.

In many cases, it helps to crouch down as you slowly move away before then looking away from the kangaroo and giving a short, deep cough. This way, you’re showing that you’re not a threat.

Regardless of the circumstances, you should never try to fight a kangaroo because they are quick, powerful, and deadly. Even female kangaroos still pack a powerful kick.

Kangaroo attacks are rare, and you can typically prevent them by following the advice in the first half of this guide. If one does attack, turn sideways and protect your head. Also, give a short cough to tell the animal that you’re not a threat. Keep them as far away as possible and gradually move backward away from the animal.

What to Do If a Kangaroo Attacks You