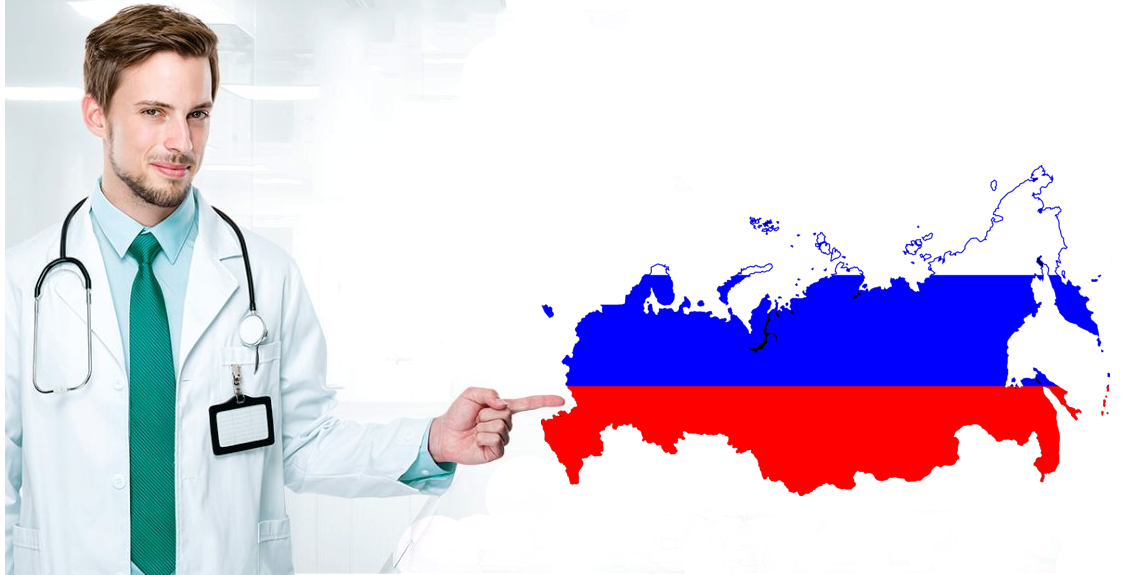 Russia is known as one of the largest countries in the world. More than one-eighth of the land covered. This is a sovereign state in Northern Eurasia known as the Russian Federation. It is one of the fastest-growing economies in the world. Today, Russia is one of the popular destinations for students who want to pursue their higher education in medicine. The standard of teaching in Russian medical universities is very high at a very low price. The government of Russia puts a lot of effort into the development of universities to maintain their standards. Russia is proud to boast to have 30 universities of the top 100 medical universities by WHO in the list “Directory of world medical schools”.

The Screening Test Regulations 2002 have developed The FMGE Screening Test. If the aspirant is desirous to get provisional or permanent registration with the medical council of India or any State Medical council will have to qualify a screening test conducted by the prescribed authority. The medical school has to be a listed university in the WHO directory of medical schools.

Benefits of pursuing MBBS Degree in Russia – Now, most of the aspirants are being attracted to take admission in MBBS. Here, some of the reasons that are being listed below are as follows:

Conclusion – Students graduating MBBS from the medical universities of Russia, are working in the leading hospitals of the world. Russian universities are the most advanced, as it provides an upper level of education in the world as every institute is well equipped with efficient and controlled teaching methods. As known, at present around 5000 Indian students study MBBS in the MCI approved colleges in Russia. So, if you intend to provide a good direction to your career that aspirant must consider taking admission in MBBS in Russia.