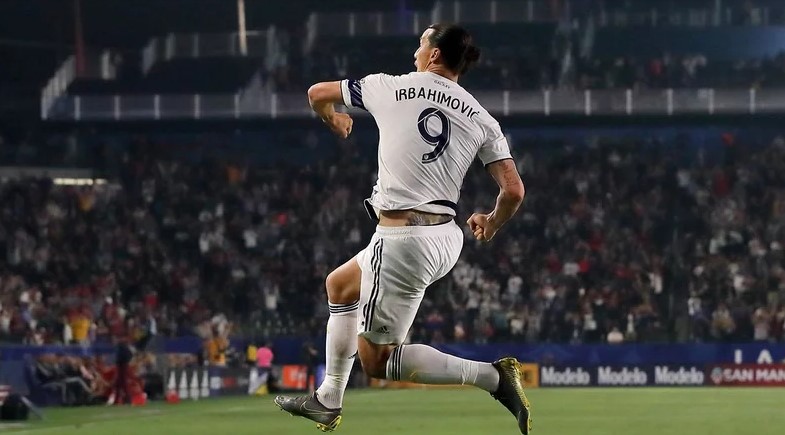 Zlatan and Carlos Vela are giving the fans in Los Angeles exactly what they wanted Friday night.

Vela has been the best goal scorer in MLS this year and is on pace for a record season.

Zlatan is Zlatan and frequently does Zlatan things. Like earlier this week when he said he was like a “Ferrari among Fiats” in an ESPN feature.

So it’s only fair that the first two goals in El Trafico came from those stars.

ARE YOU NOT ENTERTAINED?! Zlatan with a bit of absolute magic for the equalizer (via @MLS) pic.twitter.com/6ErRG8W8Go

But in the second half, Zlatan took complete control of the contest and scored two more to give himself a hat trick and the Galaxy a 3-2 win.

It had to be him! Zlatan with the header to put the Galaxy ahead (via @MLS) pic.twitter.com/Ki9dN5cH6I

He tried to tell you! A true Ferrari among Fiats! Zlatan with the hat trick (via @MLS) pic.twitter.com/ERsdq8bWTM

Imagine how wild the world would be if there actually was a second Zlatan being hidden at Area 51.