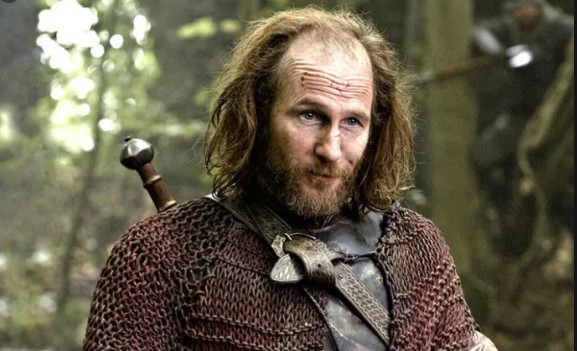 The cast, characters, snow, white walkers and the night king we remembered everything about Game Of Thrones. No doubt that GOT was one of the best fantasy show with the perfect storyline. You can understand the massive success of Game Of Thrones by this that GOT’s 6th season has been premiered in 172 countries. It is also a most pirated show ever.

This fantasy tv show is based on a Song of Ice and Fire of George R. R. Martin’s. The winter has come and gone, and white walkers are not anymore because the most lovable show is now ended. If you are a movie or web series lover and haven’t watched this awesome show yet then I think you are should watch this first. You can find it on online streaming sites. 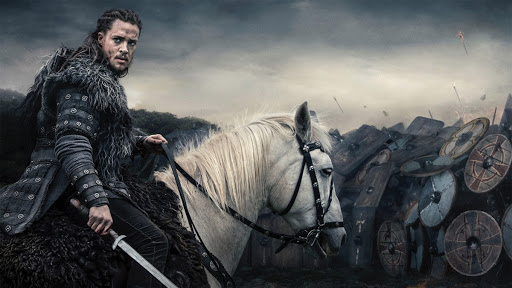 Many people don’t know about this tv show somewhere it is also similar to GOT. This show is based on a series of books called The Saxon Stories. It is a story of Saxon warrior who is enslaved by Vikings about Uhtred, an orphan born in Northumbria who must choose between the people who raised him and his native country. This British historical fiction series was first premiered in 2015 on BBC America. Now you can also watch this on Netflix and other online streaming sites. 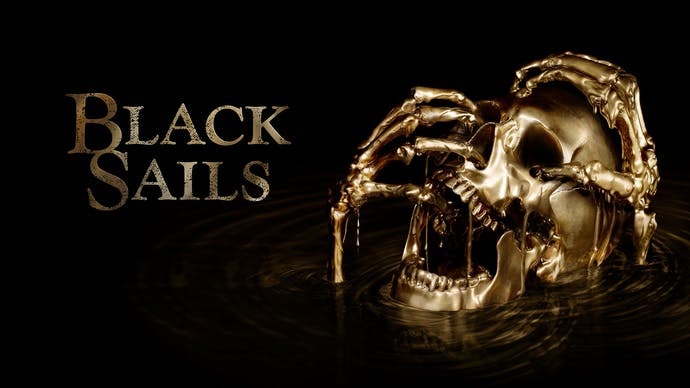 This American historical adventure television series shows the story of pirates. Captain Flint has to maintain control on an island overrun with thieves, pirates, and prostitutes. Written to be a prequel to Treasure Island, Black Sails takes place 20 years before the book. It is accessible on Youtube and other online video streaming sites. 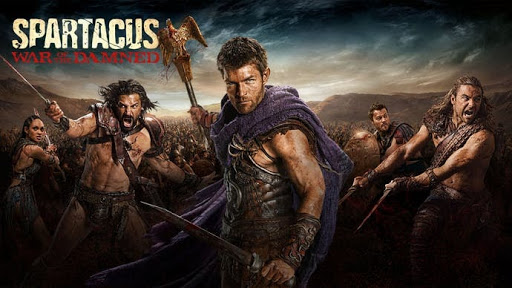 Spartacus is an American tv series which was first premiered on Starz in 2019 and ended in 2013. It is a story of the slave who organizes an uprising against his Roman captors. Spartacus battles to survive and regain his freedom. These amazing web series have the all that things that you can expect from Game Of Thrones. You can stream this web series on Netflix. 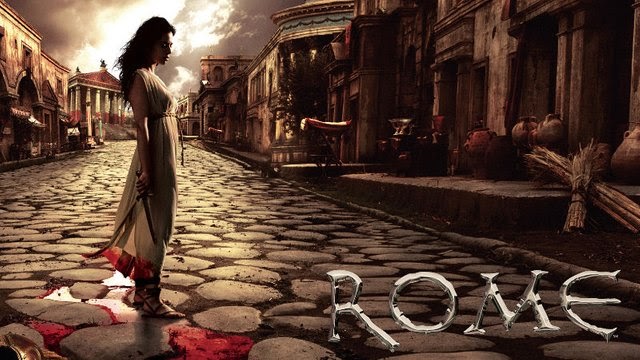 This historical drama was an underrated tv show that was canceled after two seasons. It shows the story of the transition of the Roman Republic into the Roman Empire in ancient Rome. The series primarily focuses on the lives and deeds of the lives & families Lucius Vorenus and Titus Pullo who are Roman soldiers. This drama series has an interesting story that will not disappoint you, Yes it was canceled after two seasons but you can still watch those two seasons on online streaming sites. 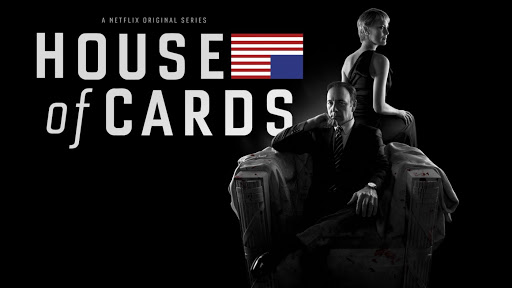 House of Cards is an American tv series based on the novel of House of Cards by Michael Dobbs. It shows the story of Frank Underwood, a Democrat from South Carolina’s 5th congressional district and the House Majority, after getting passed over for appointment as Secretary of State, decides to exact his revenge on those who betrayed him. House of cards is a typical political drama story but still, you will find it enjoyable. You can also stream it online n Netflix. 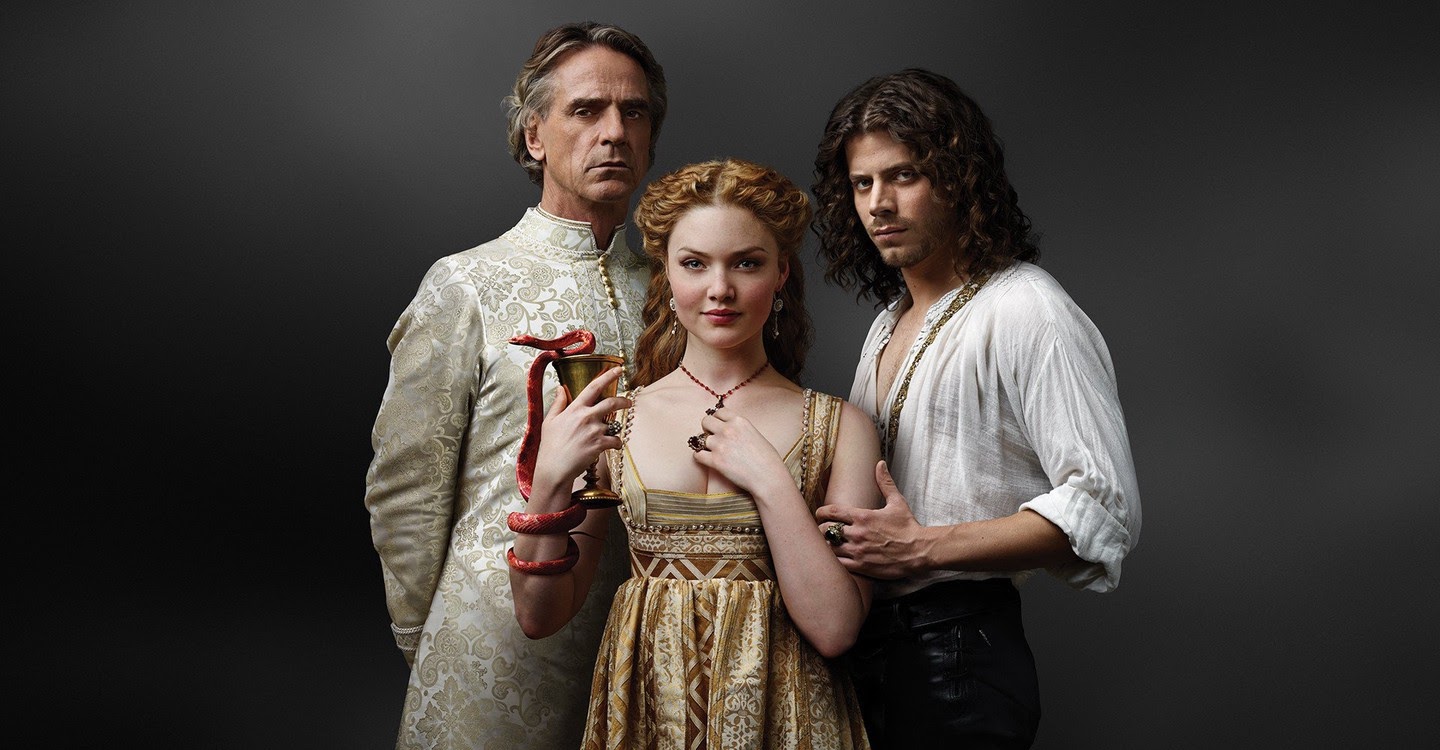 This historical fiction drama was first released in 2011. The Borgias was canceled in 2013 due to expense f production because the show was not getting the expected audience. The story is around a Borgias family who rose to prominence in Italy during the period of Renaissance. You can watch this series on online streaming sites. If you are a lover of Game Of Thrones then you should also watch this series. 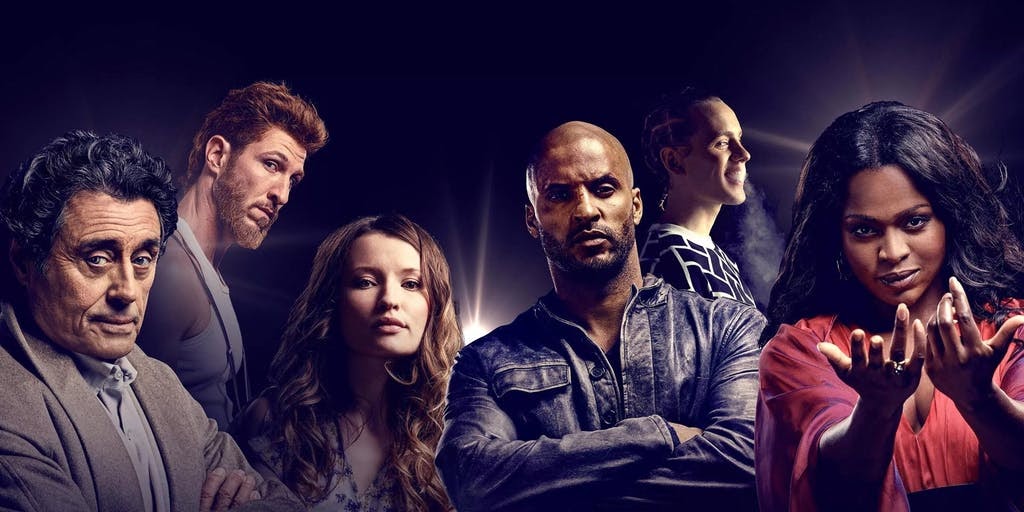 This fantasy drama is based on Neil Gaiman’s Novel named American Gods. American Gods is a story lead Shadow Moon, who meets a strange man named Mr. Wednesday after being released from prison and soon becomes embroiled in a war between the Old Gods and the New Gods. this web series is also accessible on online movie streaming sites. 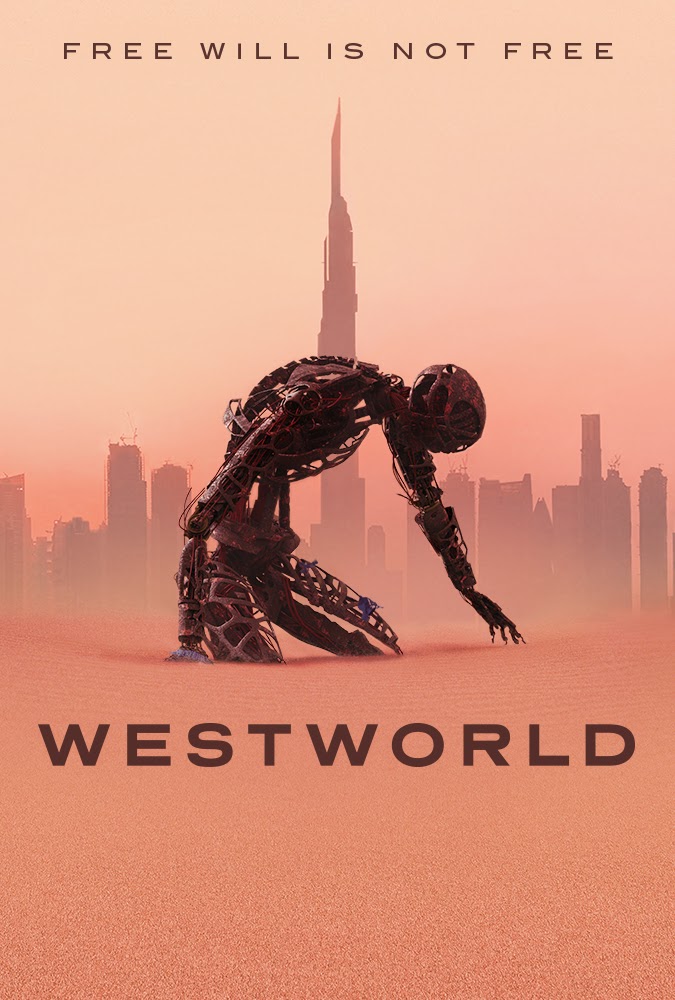 This is a science fiction television series it is based on a film of the same name that was released in 1973. The story is around a technologically advanced wild west themed amusement park named Westworld. This series has got worldwide attention of the audience. As you know that creating a sci-fi series requires expensive setup and advanced software and HBO has done it so far. You can watch this web series online on video-on-demand services. 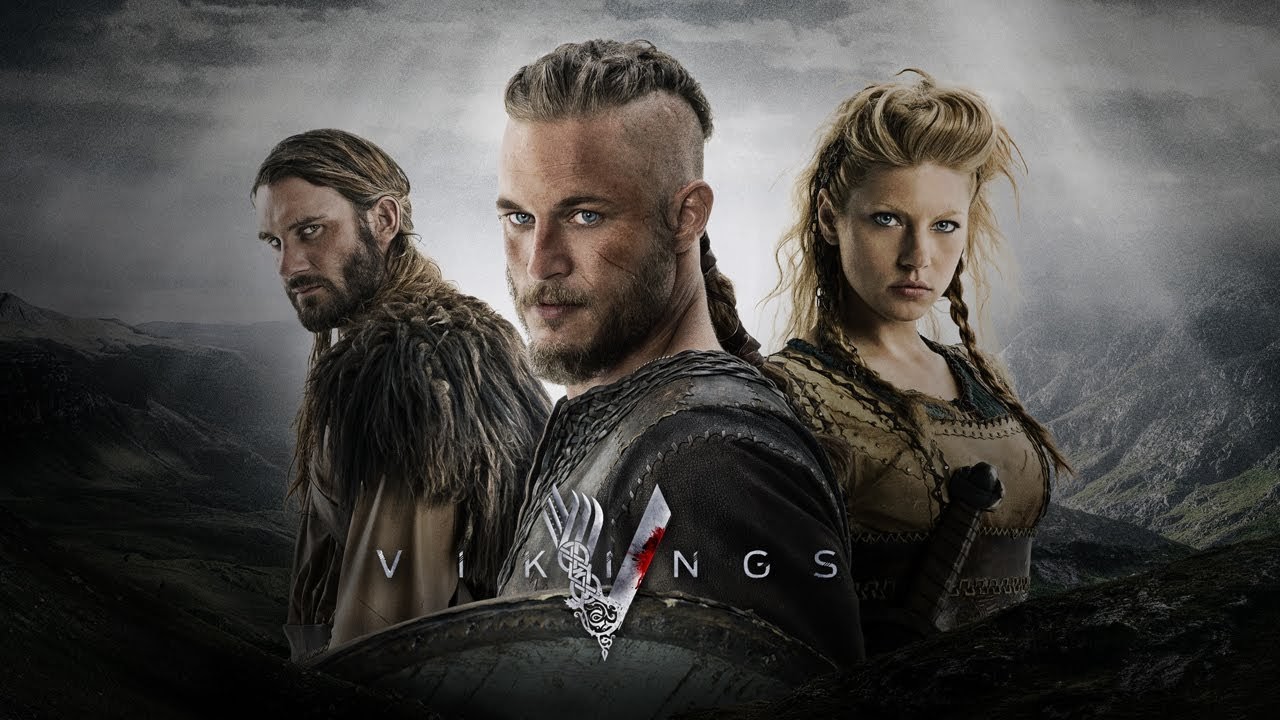 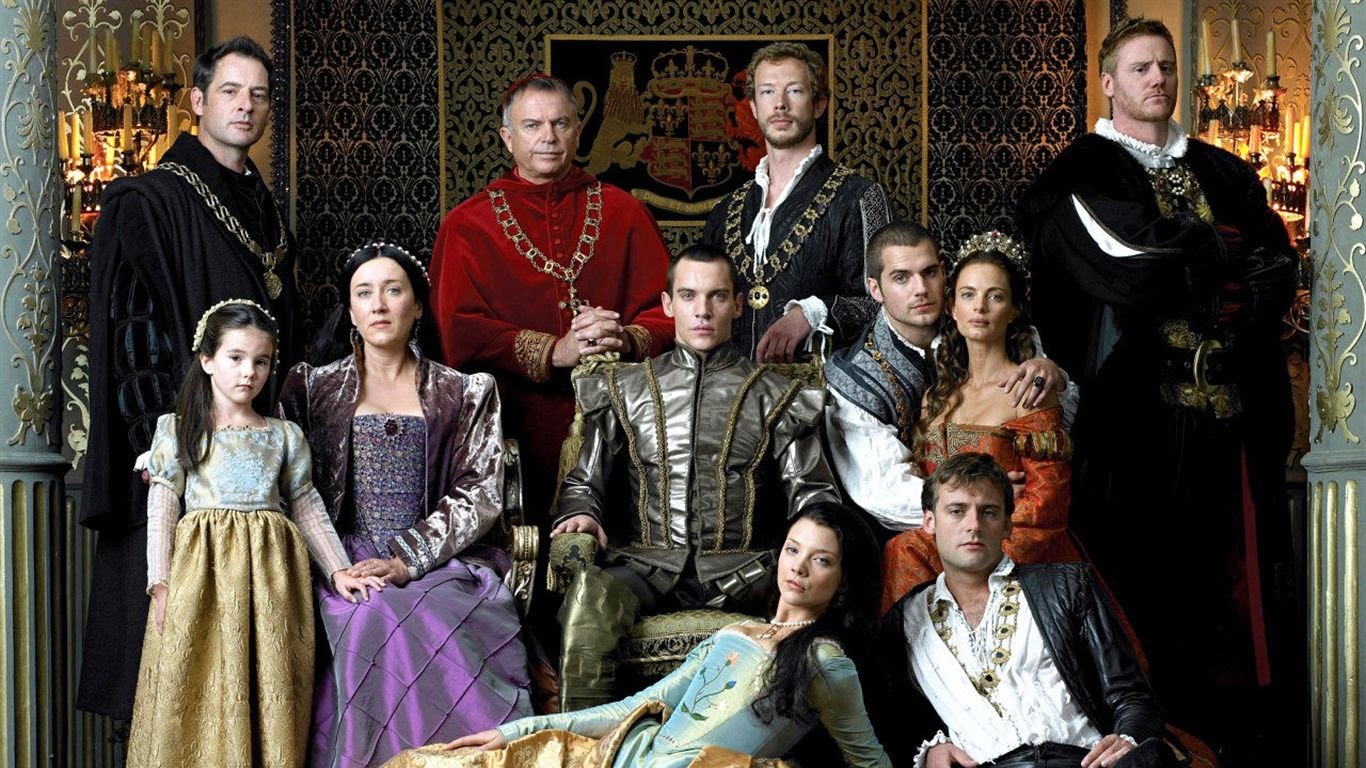 This historical drama will give you feel like Game Of Thrones. This is the story of Henry VIII’s reign over England. This is not accurately based on history but it will give you full of entertainment with a perfect storyline. Including the violent scenes, this show also has plenty of nudity like Game Of Thrones. So if you can digest these all things then you must watch this one and it will not disappoint you.