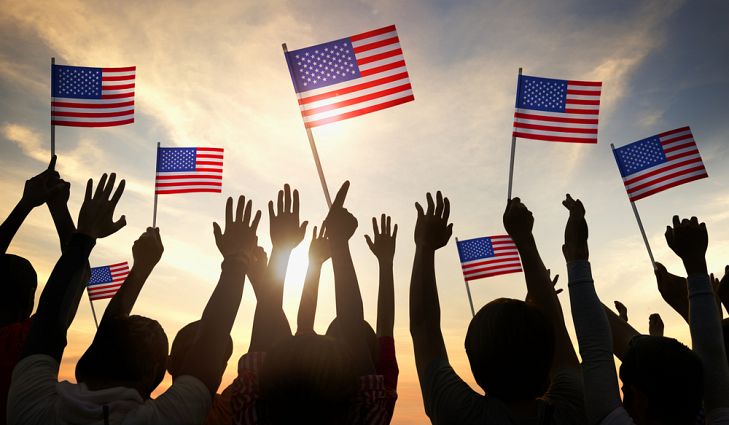 Contents hide
1 1. The government owns around 80 percent of land in Nevada
2 2. Americans eat 100 acres of pizza everyday
3 3. American inventions
4 4. American government controls the entire GPS
5 5. A student designs the US flag
6 6. New York City was the capital of the US
7 7. Americans won most of the medals in Olympic
8 8. The country consumes around 18 percent of the world’s total energy
9 9. In 1867, the US purchased Alaska for $7.2 million from Russia
10 10. A country with no official language
11 11. The US is the perfect place for entrepreneurs
12 12. The biggest economy in the world
13 13. The first country to set foot on the moon
14 14. Americans enjoy the best passport in the world
15 15. A country that respects Freedom of Speech and Expression
16 5 X FUN FACTS ABOUT THE USA AND AMERICANS
17 GENERAL FACTS ABOUT AMERICA (USA)

1. The government owns around 80 percent of land in Nevada

Major portion of the land in Nevada is owned by the US government. As per the report, the lands are reserved to be used for forests, wildlife refuges, national parks and more. The lands cover deserts, mining areas, mountains ranges and ranches.

As per a recent study, most of the Americans are now eating pizzas instead of burgers. Pizza becomes the favourite fast food in the US. Around 100 acres of Pizza are served per day. People are found more satisfied with Pizza instead of burgers. 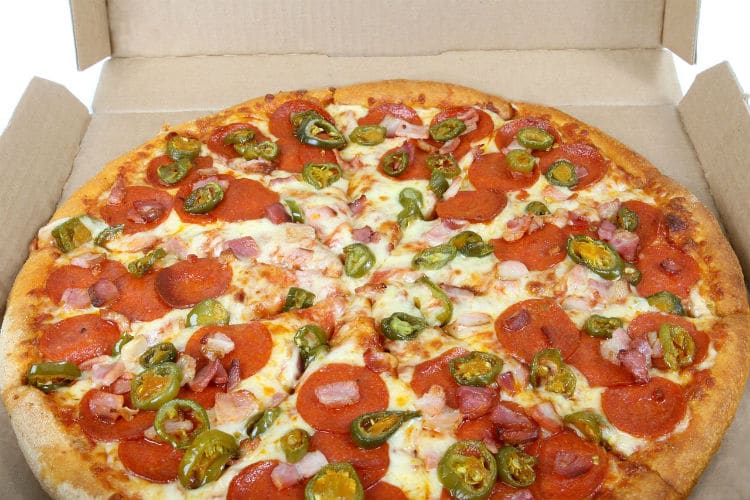 America is the house of some famous inventors who have invented a lot of things. Some of the significant inventions are the internet, the aeroplane, lightbulbs, transistors, the cell phone and more.

The GPS technology is owned and regulated by the US government. The government can shut down the GPS any time. No can oppose it from doing this.

5. A student designs the US flag

The US flag which has 50 stars, was actually designed by Robert G. Heft in the year 1958 during his school time. In 1959, it was adopted by presidential proclamation. 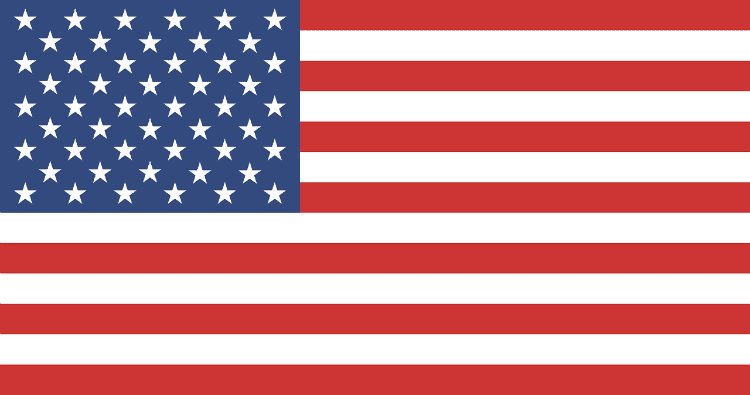 6. New York City was the capital of the US

It may sound unusual, but the capital of the US was New York City. IT served as the capital city from 1785 to 1790. It played a major role in the formation of a new government after the war between the Treaty of Paris ad the British.

7. Americans won most of the medals in Olympic

Americans are indeed quite good at different sports. You can look at their achievements to know more about American’s talent. In fact, among all the countries, it is the US who has cornered the most medals in Olympic. Well. Norway has received more medals in the Winter Olympic Games. But by combining both the Winter and Summer Olympic game, the US has more medals than Norway. 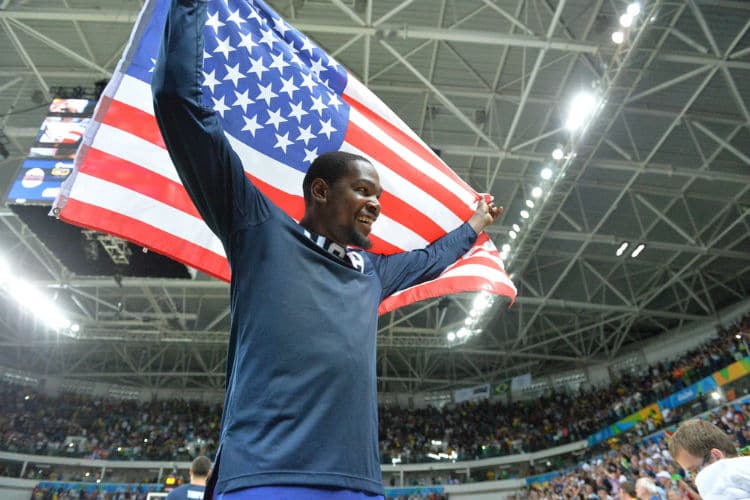 8. The country consumes around 18 percent of the world’s total energy

It may sound unbelievable, but in the year 1867, the US purchased Alaska by paying two cents for per acre. The total cost of the land was just $ 7.2 million. 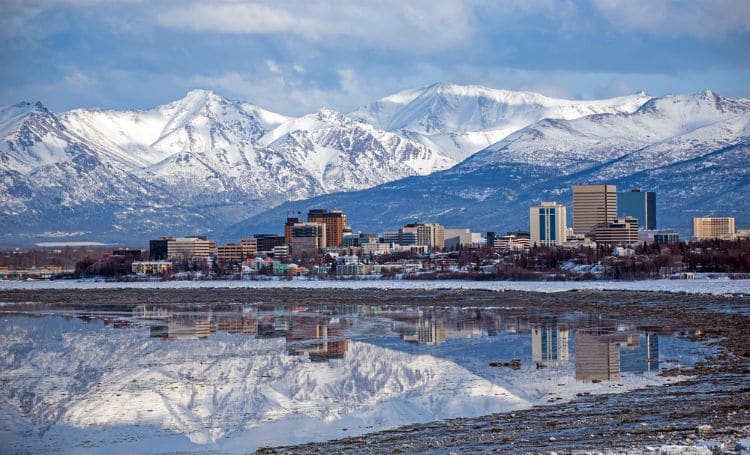 10. A country with no official language

English is the national language of the US. But at the federal level, there is no such official language. Besides English, a lot of people use the Spanish language.

11. The US is the perfect place for entrepreneurs

The US is also called as the Land of Opportunity. That’s why it houses a large number of entrepreneurs. It can be said that everything is possible in the US.

12. The biggest economy in the world

The US’s economy is around 25 percent of the world’s GDP. Some of the significant factors behind this are massive population, lower level of unemployment, high incomes, better consumer spending and technological innovation.

13. The first country to set foot on the moon

The US is the world’s first country to set foot on the moon. NASA, the government-run space research organisation, has ranked No.1 in space exploration.

14. Americans enjoy the best passport in the world

Americans can indeed travel any part of the world. In fact, American can enter into 160 countries without any visa. So, they enjoy the world’s best passport. 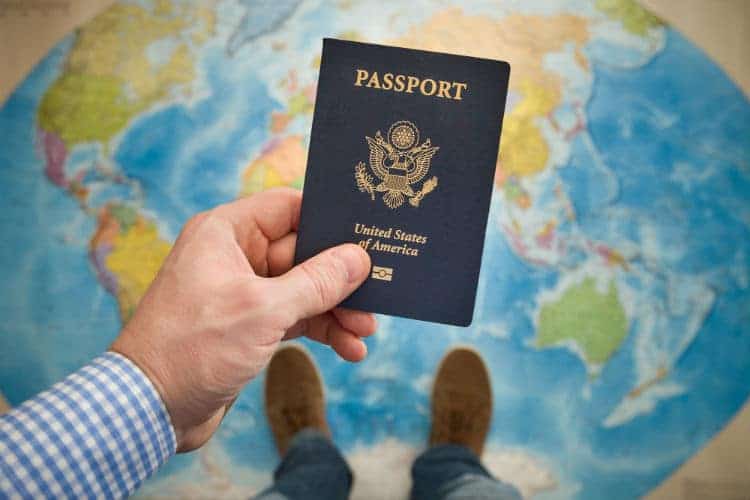 15. A country that respects Freedom of Speech and Expression

The US is the Land of the free and its citizens have the right to speak freely in print or press.

5 X FUN FACTS ABOUT THE USA AND AMERICANS