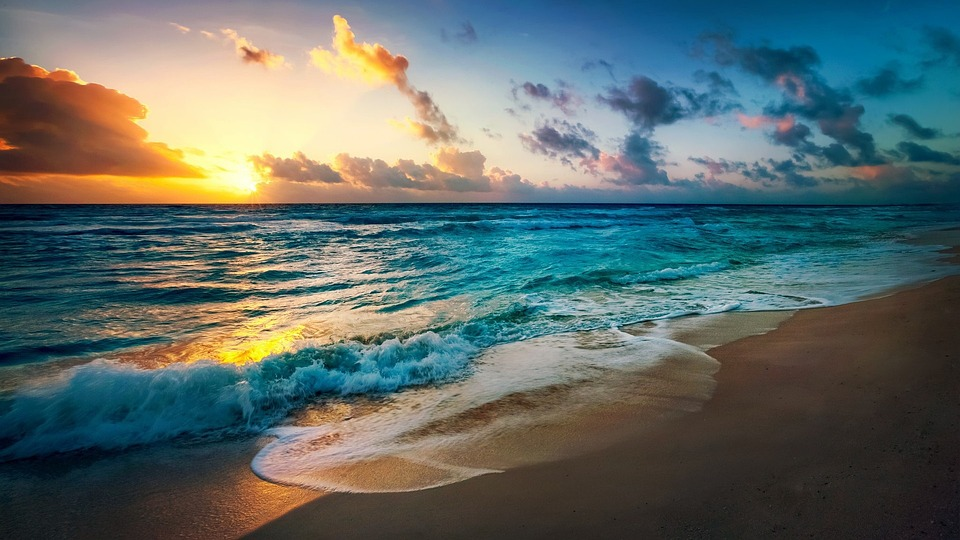 Understanding the weather conditions in different parts of the world is paramount, especially if you regularly relocate for work or traveling. While weather patterns have been quite erratic over the past few years due to the changes associated with global warming and climate change, there is still some predictability regarding the weather conditions in various parts of the world. Thus, while the trends are not as reliable as they used to be, they still provide immense insight and can be pretty informative.

The following article discusses the weather patterns in Poole and provides information regarding the probable weather forecast patterns for Poole throughout the year. 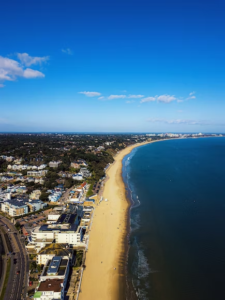 The geographic location of a region affects the Poole weather patterns in various areas. For instance, the topographical arrangement of a region is one factor that might affect the weather there. This term refers to how natural and artificial components of a place are arranged concerning one another. Mountains, rivers, and even towns could be a part of it.

The primary way topographical features such as mountains influence the weather is via how they control the flow of air currents. For instance, as air travels over mountains, it is compelled to rise. When moist air rises, it will cool and get trapped in clouds, eventually releasing its water content as precipitation, like rain or snow. Because of this, the side of a mountain range closer to the ocean tends to have more precipitation than the other side.

Being a coastal region, most of the area’s geographical features are low-lying. The part is therefore composed of plains rather than hilly and rocky regions. Additionally, the region enjoys heathland to the North with some wooden chines and river beds to the south as the area approaches the English Channel. These various geographical features affect the region’s weather, as illustrated below.

As with many countries in the Northern Hemisphere, especially in Europe, Poole weather varies with the four seasons spread across the year. These are Winter, Spring, Summer, and Autumn.

Winter in Poole begins around November, leading to late February and, at times, March, with temperatures ranging around 51 degrees Fahrenheit. However, the likelihood of snow is not as high as in the Northern regions of the Country. Snowfall is typically unpredictable and very improbable in the United Kingdom. For instance, the air in the upper levels must be sufficiently cold. Unless it is, rain or freezing rain, as opposed to snow, will fall as it does at higher altitudes, regardless of the temperature on the ground.

The warm season begins on or about June 16 and continues until September 16, with an average daily high temperature above 65 degrees Fahrenheit. July is the warmest month of the year in Poole, with an average high temperature of 69 degrees Fahrenheit and a low temperature of 55 degrees Fahrenheit. However, considering that Poole is a temperate region, these conditions are often not as severe as other regions around the country, especially as one begins to approach the North. The weather is often ideal for summer activities such as swimming and sunbathing without the excessiveness experienced in hotter regions such as Florida in the United States. Nonetheless, it would still be necessary to have sunscreen when outside at Poole during the summer.

The warm summer weather often continues through September until temperatures drop significantly in October. Temperatures will range from a high of 68 degrees Fahrenheit (20 degrees Celsius) to a low of approximately 50 degrees Fahrenheit (10 degrees Celsius). Be sure to pack appropriately for damp weather since autumn is often Poole’s wettest season. The rainfall can be daunting for many people as the month can be very rainy. However, with adequate preparation, one can be well-poised to navigate the rain.

When preparing for a vacation to Poole in the spring, carry a warm jacket and other layers of clothing so that you can readily adjust your attire to the fluctuating temperatures. The arrival of spring in the United Kingdom heralds the return of vibrant new life after the dormancy of winter. Around the beginning of March, the temperatures begin to rise, the frequency of frosts decreases, and the length of the days begins to increase. This results in plants all around the region sprouting up and trees returning their leaves. Despite this, spring in the area is often characterized by very high levels of precipitation and wind.

Dubai Trip is Incomplete Without Visiting These Places

Why should you consider visiting the city of Mussoorie?