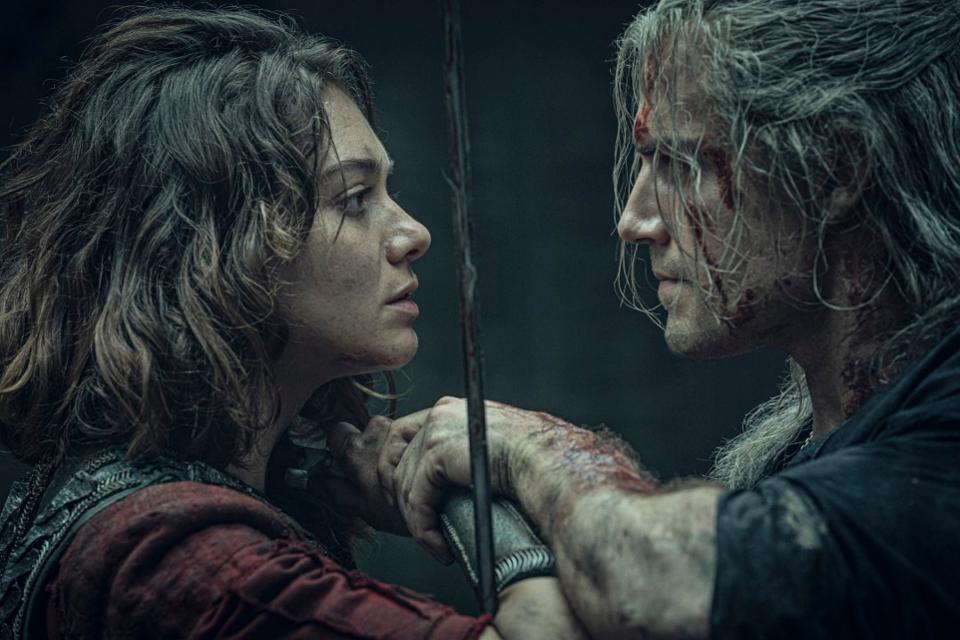 The curtains have been raised over Netflix’s most anticipated TV series of the year, The Witcher. The streaming giant premiered The Witcher on December 20, 2019, just in time for Christmas. But beware! The Witcher series is not your usual run-of-mill “Game of Thrones”-Esque spectacle. On the contrary, you can expect the occasional humor and the return of the sarcastic protagonist on a path to hunt monsters- Well, that’s what we know from the trailers and promos, right? Let’s see what the Witcher series on Netflix holds in store for viewers!

Maintaining parallels with the Witcher series

The Witcher is inspired by a series of fantasy novels by Polish author, Andrzej Sapkowski. The novels gained prominent recognition worldwide due to the series of video games by Ubisoft based on the titular character. After the launch of The Witcher 3: Wild Hunt in 2015, the franchise gained a cult status. All the video games in the series followed Geralt, a descendant of an ancient line of monster hunters. The Witcher series on Netflix takes the plotline from small stories in the novels and builds up gradually into a colossal epic tale. According to initial reviews, the Witcher is more like a detective series, which starts off with monster hunting and then draws you into larger conspiracies.

The most interesting thing about the Witcher series on Netflix is the way it follows two different storylines. As expected, Geralt is what you would be seeing! The other story arch follows Cirilla, the young princess of Cintra, who is on the run from a rival kingdom. Another prime character in the series is Yennefer, a sorceress with the fierceness to achieve grander ambitions. The plot of the Witcher follows a non-linear pattern which is justly adapted in the right manner for television. The contextual clues interspersed throughout the series give the elements for engrossing the audience. So, you may have to go for repeat views to pick up small details that you could miss out on.

Henry Cavill steals the show in the Witcher series!

Coming to the main attraction of the Witcher series on Netflix, Henry Cavill, nails the perfect mix of sarcasm and brooding masculinity. Even if the big white wig may appear a bit out of proportion at times, the character arch of the Witcher does not give any opportunity to look away. The detailing and the choreographed action sequences are the strong pillars that establish the foundation for the TV series franchise. Yes, you can expect a second season, that’s for sure!

The best part about the storyline selected by the makers of the Witcher TV series is the way it dives into gray areas and finds out reasons for the actions of people. The comedy relief in the form of the character of Joey Batey, Jaskier, works exceptionally well at times. The Witcher series release date was on December 20, 2019. An uneasy, intense, and balanced tale of disparate emotions, the Witcher ends with a promise for a second season. Even though the Witcher could have easily been a huge hotchpotch, the choices by the makers have justified their roles aptly. So, the next expected the Witcher series release date is about to come soon, and the excitement that the first season of the Witcher leaves would mean a lot on the table for the makers.

Henry Cavill is a catch, and if not for anything, his coldhearted voice would ring for some time!