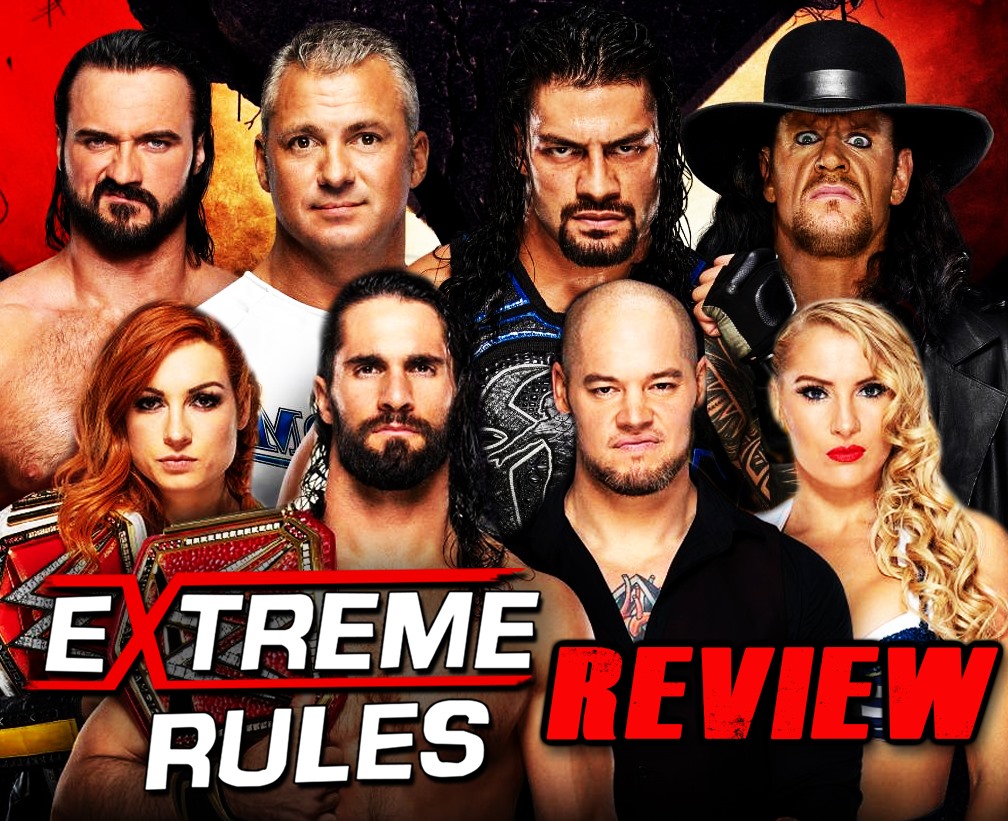 WWE Extreme Rule indeed has famous for its bad things. But this is war, a war to achieve something and to become a WWE superstar. So, here we will be talking about some WWE superstars who won and who failed at 2019 WWE Extreme Rules. Let’s have a look into the list.

Started a career as a TNA wrestler, he always wanted to earn big titles. Following which he entered the WWE platform. However, he was unable to establish himself as a great WWE player. He always ended up losing significant matches with AJ Styles, Brock Lesner, Kofi Kingston and more.  However, he is still trying his best to establish himself in a good position. 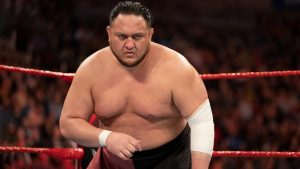 Well, everyone knows about the great Undertaker. He is a great WWE player and achieved a lot of success in his career. Teamed up with Roman Reigns, Undertaker has defeated Drew McIntyre and Shane McMohan. He has proved his real ability at 2019 WWE Extreme Rules. 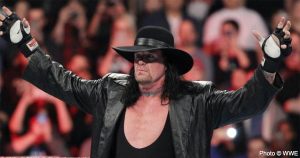 She has been the champion of different WWE matches, but she has also faced defeat in her most of the matches. She lost 2019 WWE Extreme Rules after Bayley hit Nikki with the elbow drop. Well, it was not a great event for a cross, but she will be remembered as a weaker of the night. 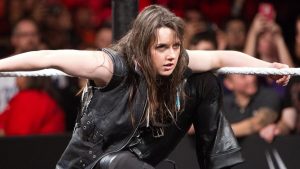 Bayley has started her journey with a win by defeating Nikki Cross and Alexa Bliss. With her victory, it is now clear that she has now a new challenger for upcoming Summer Slam tournament. She was looking perfectly fine in her match. Let’s see what is here for Bayley in the future. 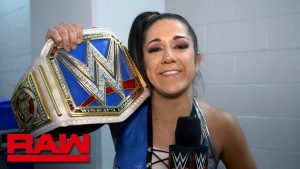 Well, this 2019 WWE Extreme Rules has shown DolphZiggler his career’s most humiliating match. In an amazing match between Ziggler and Kevin, Kevin Owens squashed him down in just 16 seconds. It is something terrible for Ziggler.  His presence in the tournament was impacted less. It seems that he is going through a bad time. 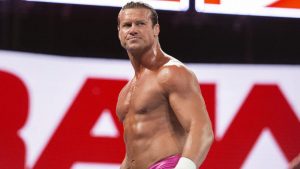 In 2019 WWE Extreme Rules, Kevin has defeated Dolph Ziggler. The match lasted for just 16 seconds. It seems are Kevin is on fire now. However, his quick win against Ziggler has shocked the audience. In the post-match promos, he shows a verbal middle finger to McMahon, and it was just amazing. He is all set to emerge as a new WWE superstar. 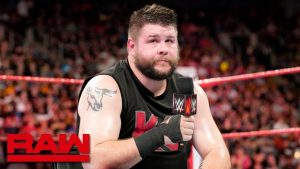 It can be said that WWE player Baron Corbin is one of the least-deserving WWE Universal Championship contenders. Well, he is getting a lot of chances to prove his ability, but he has failed to prove that. It seems like he is here to lose all the matches. Corbin created a shockwave by hitting Becky Lynch. But that didn’t last for long. People witnessed an underwhelming and poor performance from Corbin. However, the match was very entertaining. 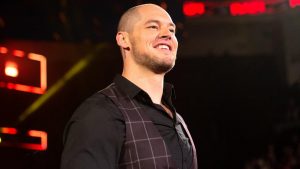 This is awesome. Well, this is perfect for Aleister Black. If you are chanting this again and again, then you are doing the right thing. At 2019 WWE Extreme Rules, Black has made a great comeback after WrestleMania 35. With a clean win, Black has again proved his worthiness in WWE. 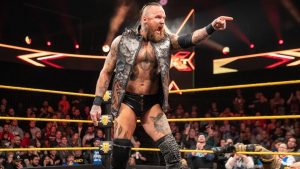 It seems that Braun Strowman is planning for something big. His match against Bobby Lashley at 2019 WWE Extreme Rules has proved that. He is the most valuable asset of WWE. Last year he termed as the hottest star in WWE. The match was beyond the expectation, and it seems that a big star is coming in the future. 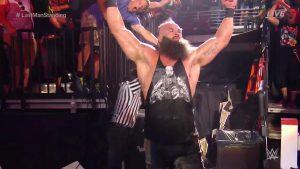