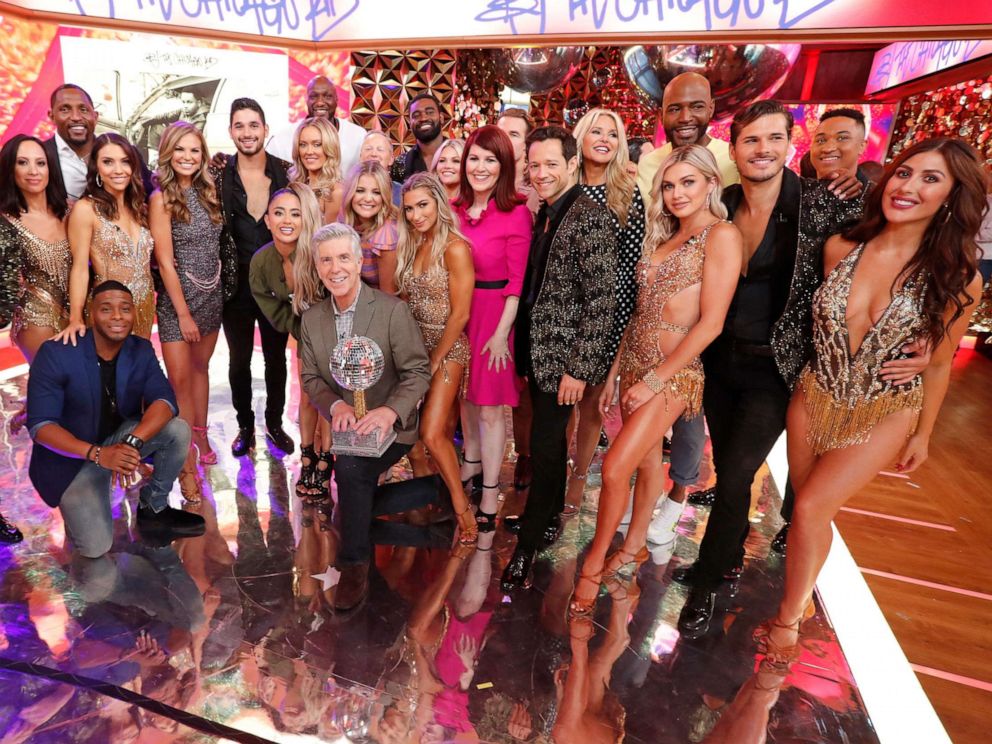 America, its time to put on your dancing shoes as Dancing With The Stars, Season 28 is here. Tom Bergeron, the host of the show, has announced the new cast of the show through Good Morning America. It seems that this season has something for all as the cast includes TV stars, reality stars, music stars and more. Sounds strange!

Well, that is true. After all, it’s Dancing With The Stars, and everything is possible here. Talking about its 2019 lineup, in this season you will get to see Karamo Brown, Sean Spicer, Hannah Brown, Lamar Odom, Ally Brooke and more. This season has pulled out all the stops. Let’s know about some famous contestants.

The cast of Dancing With The Stars

He has earned an excellent reputation while working as Press Secretary at White House. Spicer resigned from the job in July 2017, and you will be seen him on the dance floor. It seems that he is ready to try his best to win the Mirror Ball Trophy.

Miss Alabama 2018, is all set to rock the dance floor. However, there is one question, will Brown get true love? Let’s see what is there for her. 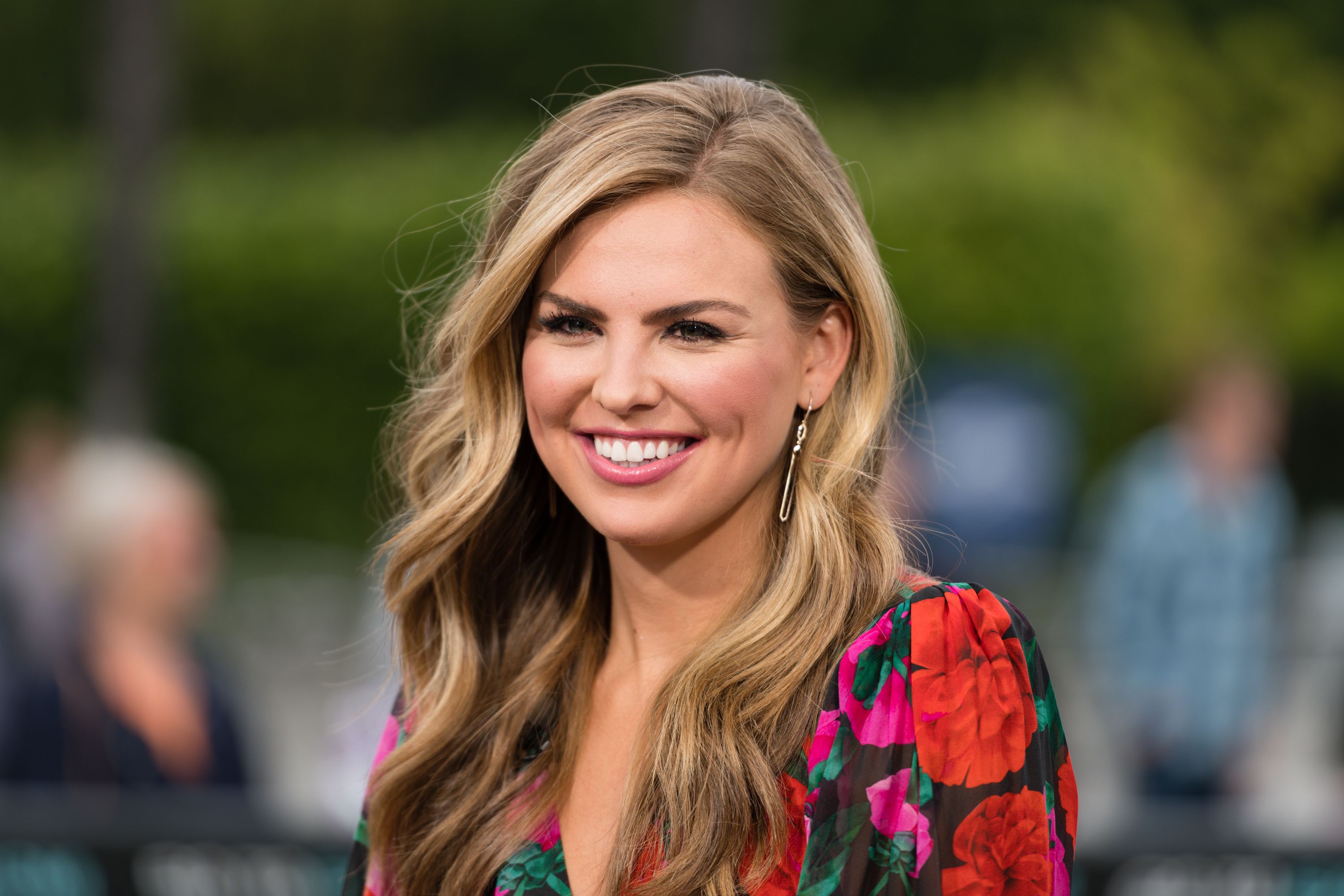 The famous supermodel is here to prove her skill. But there is another good news for the fans of Brinkley. She will be seen in The Goldbergs. She is getting older but still, have the talent. 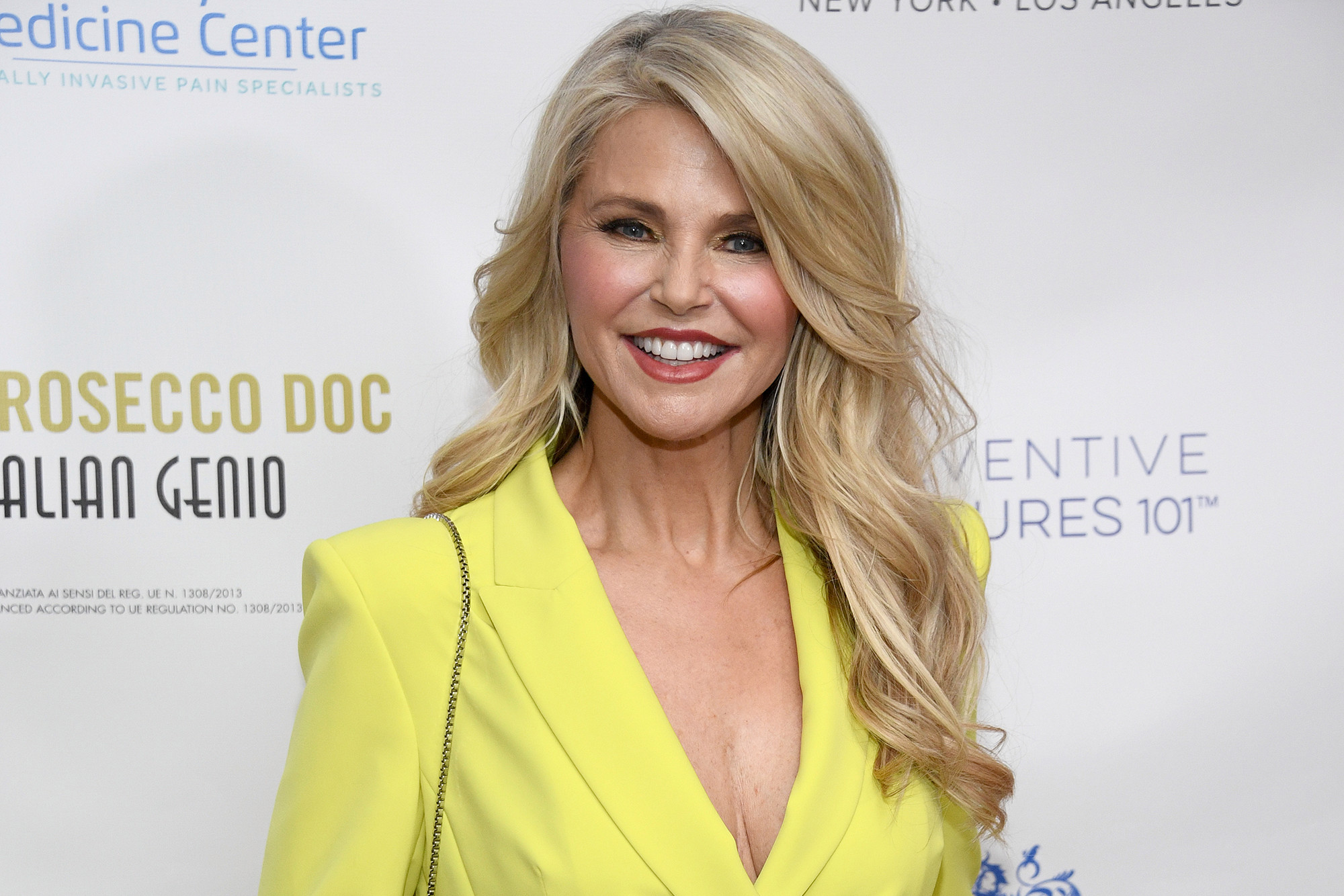 Brown, the culture expert on Queer Eye, started his career with Real World: Philadelphia of MTV. Now, he is coming to the DWTS. It seems that in this session, people will enjoy a lot of entertainments. 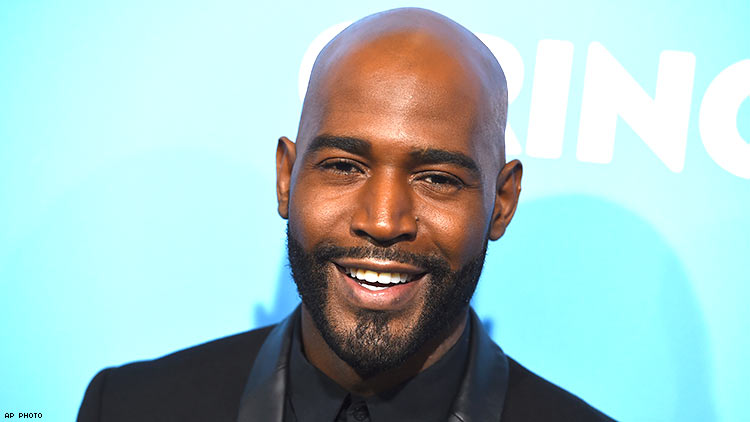 Odom has played two times of Clippers. Besides, he is the two-time NBA championship winner. This is not for the first people will see him on TV. He has appeared on the show, Keeping Up With the Kardashians. 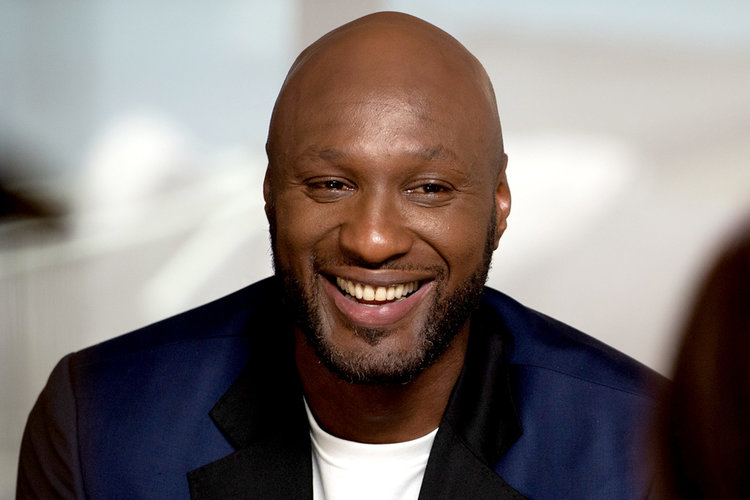 Brooke, the singer of Fifth Harmony, is now gearing up for her up comping album. She got massive popularity after the American X-Factor.

Dawson’s Creek’s star is here.  Get ready to see some new moves of James on Dancing With The Stars, season 28.

She knows who to keep the audience entertained. She has countless fans from all over the world. Now she is on her way to make her 11th grandchildren feel proud of her. 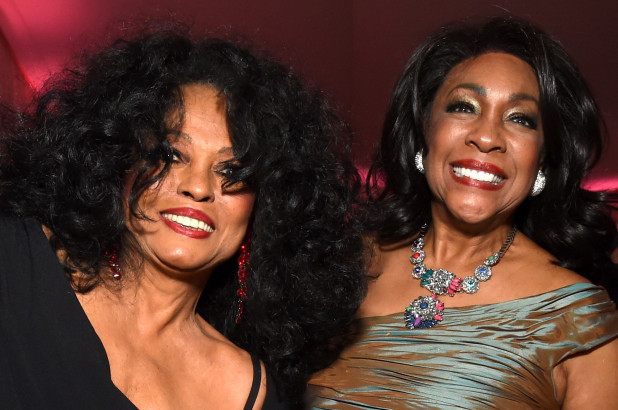 The comedy star, famous for Kenan & Kel and All That, is set to bring his unique comedy style dance moves to the audience.

She is the runner-up of American Idol and winner of the American Country Award, 2012. She has earned a good name in the music world.

Famous as Meredith Palmer of The Office, she has also seen on American Housewife. 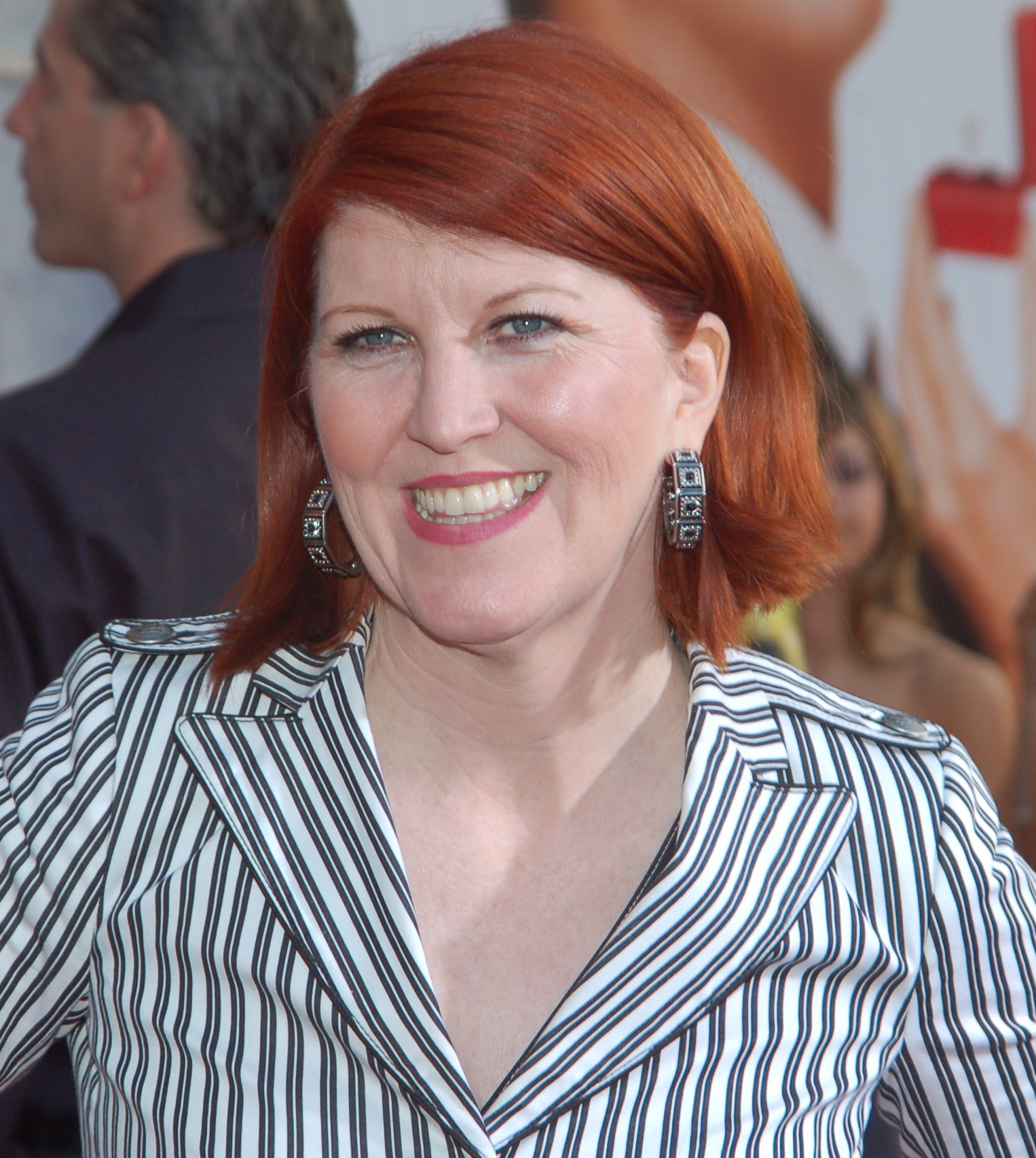 The Super Bowl champion is coming straight to the dancefloor from the football field.

Watch them all and their unique moves on DWTS, Season 28, on 16th September on ABC. It’s going to be a fantastic season.