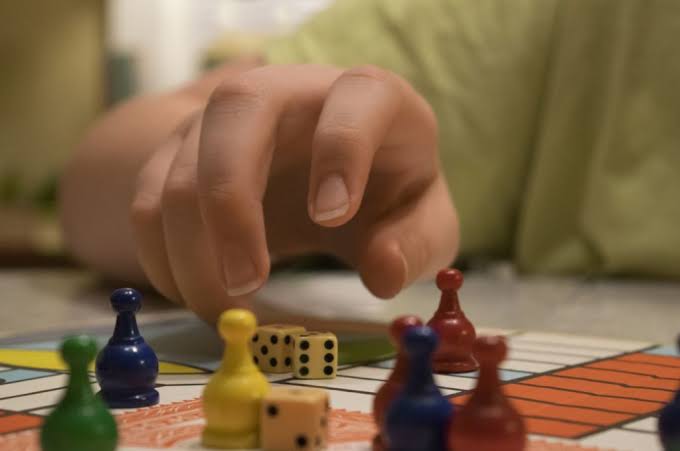 Back in the old days before the Internet and Music videos, parents, friends, children, teens, and grown-ups would often get together for an evening or weekend afternoon of friendship, laughter playing the odd board game, or play cards. Many seldom played a game or two of Foosball table, table hockey, air hockey, pool, or whatever other table sport happened to be in the home.

These games added fun and excitement to those dull Saturday middays. Also, it served as a great way of bonding between families and offered a way to level the playing field for those who lacked the bulk and size to play the real sports.

However, as times changed, families began spending less time together, and friends sought more expensive thrills outside one another’s homes. Table sports seemed to become a past time that would fade into history.

Families having fun with less money to spend on outside sports entertainment and with more people choosing to entertain at home. Table sports such as table football and table hockey have been making a big come back, and an entirely new generation is rediscovering these games and just how much fun staying at home can be.

Here are only a few of the table sports available that just might fit in with your family and friends’ interests and the idea of fun.

Foosball table can get the competitive juices flowing as you become a team owner or manager and have control of your football team and try to score points by getting your ball into the opponents’ goal.

The players are secured on rods, which you then turn and slide back and forth to control play and score your goals. Table football, also called Foosball in some areas, is a fast-paced game that allows adults and children of all ages to join in a set of football instead of just watching it on the television. While table hockey and its counterpart air hockey allow for the fast-paced play of an ice hockey game without the bruises and injuries.

Many Foosball table games come not only in full-sized games with stand-alone tables but also in smaller ones like from Sportcraft foosball table. Yet, less expensive versions that you can sit right on your kitchen or dining room table and enjoy hours of fun. Often, you can find a combination game set that includes not only table sports.

“Rack ’em up!” This phrase was and still is the call of the game in many corner pubs and bars, basements and wreck rooms around the country. Also, around the world as competitors, friends, neighbors, and even strangers challenged one another to the ever-popular game of pool, and it’s the somewhat lesser-known counterpart Snooker.

These two games not only were fun to play but requires skill, consistency, and a steady hand as opponents use a cue stick and a cue ball to hit other balls into the four corners and two side pockets of a felt-covered table. This game was and is so vastly popular that local bars formed pool leagues that competed with one another, and big money could be had for those skilled enough to turn professional.

For most people, however, the pool provided a game where families and friends could get together, have a great time and not only learn the skill of the game but geometric angles and impossible angles as well!

Table tennis is often considered the table sport that started the home table sports craze of those years now past and remains a popular game around the world today. This fast-paced game, also known as ping pong, features a table, a net, two or four players, and a ball. It is a fast-paced game that creates a lot of light-hearted moments as opponents send a small lightweight ball zooming over the low net in a fast-paced game of control and concentration.

This game comes both with its table or a table conversion set that allows you to set up that table tennis game on your dining room table, pool table or even in your backyard.

Besides, other popular games as well, such as darts, checkers, shuffleboard, and even ring toss. If there is one good thing about this economic recession is that people are rediscovering just how much fun staying at home can be with the variety of table sports available that fit almost any budget.